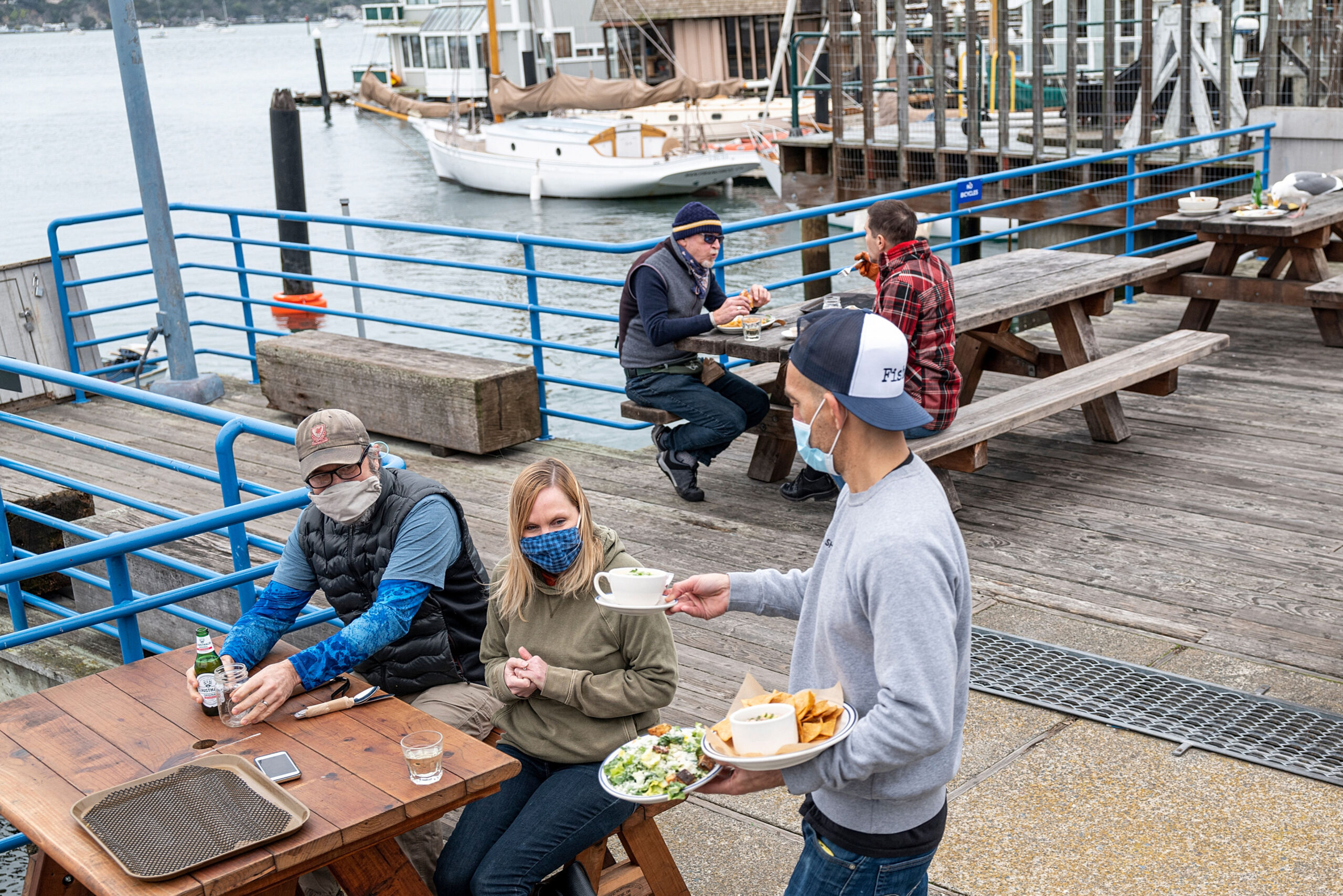 After a year filled mostly with negative year-over-year comparables for tax revenue, New Hampshire kicked off 2021 back on the plus side of the equation, according to a new study.

Pew Charitable Trusts in its latest report examined states’ tax recovery efforts, based on available data through February. Collectively, tax revenues across the U.S. in February outpaced losses from the prior year to the tune of 0.01% in year-over year comparisons.

Last March, as emergency orders and shutdowns went into effect to mitigate the spread of COVID-19, New Hampshire still eked out a 2% increase in tax revenue, compared to the year prior.

But the fallout in one of the state’s key income sources began immediately afterward as the mass closures had a ripple effect on the economy. In April and May, New Hampshire had its steepest tax revenue declines of 8.4% and 10.1%, respectively.

Last summer, the state continued to report negative tax revenue figures, though the deficits continued shrinking from a 6.8% slide in June to 4.9% in August.

By fall, New Hampshire’s declines continued to narrow, from 2.4% in September to a decline of 0.9% in December.

As the calendar turned to a new year, New Hampshire was back in positive comparables, notching a 0.8% increase in tax revenue in January and a 1.6% increase in February.

The agency’s most recent report from April revealed tax receipts from the month totaled $434.1 million, or $84.6 million more than anticipated in Gov. Chris Sununu’s 2-year budget.

Pew’s new study revealed 29 states reached the threshold of positive comparables when the pandemic reached the one-year mark. While the figure was cause for encouragement, the organization offered a caveat to the findings.

“This means that for states collectively, cumulative tax revenue since the onset of COVID-19 reached pre-pandemic levels for the first time, though without adjustments for inflation,” Pew researchers Barb Rosewicz, Justin Theal and Alexandre Fall wrote in the jointly authored report.

By February, Idaho reported an 11% increase in tax revenue, compared to the year prior, while Utah followed behind with a reported increase of 8.7%.

By contrast, the two states off the mainland reported the sharpest losses early this year, with Alaska reporting a 49.2 percent decline in February and Hawaii grappling with a 17.4 percent drop, year-over-year, the same month.

“The fiscal fallout has played out different because of factors, including each state’s economic makeup, the share of jobs that can be performed remotely, the mix of taxes imposed, and differences in COVID-19 caseloads and public health restrictions,” the Pew researchers wrote in the report.

Cyber attacks on the increase in Illinois