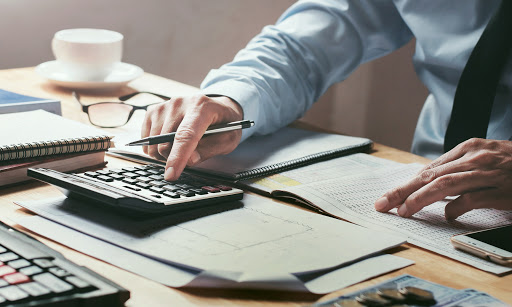 A petition questioning the use of a local option sales tax by a group of 250 Indianola residents was recently rejected by the state Appeal Board.

The group, which included former Indianola Mayor Kelly Shaw, objected to the use of the special revenue for a streetscape project, questioning whether it was an “appropriate and lawful” use, the Des Moines Register reported.

The State Appeal Board unanimously dismissed the petition on the grounds that it was submitted after the 10-day deadline for budget appeals, adding that they also did not believe the objection fell under their purview.

Despite the Department of Management’s website stating the purpose of the board is to resolve local budget disputes, Art Wittmack, president of the Taxpayers Association of Central Iowa, said the board was likely correct in their conclusion.

“That board generally deals with budgets’ broader issues dealing with the budgets rather than specific issues,” he told The Center Square.

The special-purpose sales tax funds were originally approved by a citywide vote in 2016 for improving infrastructure, the Register reported. Wittmack said they were approved to be used in a waterworks project.

Now in 2021, a new city administration decided to shift the funds to a streetscape project instead, said Wittmack.

“Over time, I think people have tried to make the wording of those referendums as specific as possible — it’s critical,” he said. “In the case of the Indianola referendum, it was pretty specific, and I think there was reason, at least by the former mayor and three city council members, that what the current city council was doing was not consistent with their desires and the desires of the voters back in 2016.”

The group of residents led by attorney Alan Ostergren plan to bring another appeal to the board when the city does the requisite budget amendment to finalize the streetscape funding, the Register reported.

At that point, it would fall under an issue of budget rather than a specific project, which is under the State Appeals Board’s purview, explained Wittmack.

“The Indianola city council will have to change their budget to make this transfer of funds, and when they do that there is a possibility then that it would come back under the purview of the appeals board,” he said.

Wittmack pointed out that over time desired public services change as well as the individuals in control, which makes situations like this more difficult.

“I think this is just an indication of the fact that it’s a dynamic process, it’s not static, and it’s critical that people are engaged,” he said.