Please ensure Javascript is enabled for purposes of website accessibilityState, local officials will give $1.5B in incentives for Rivian electric truck plant in Georgia – Capitol Hill Pulse Skip to the content 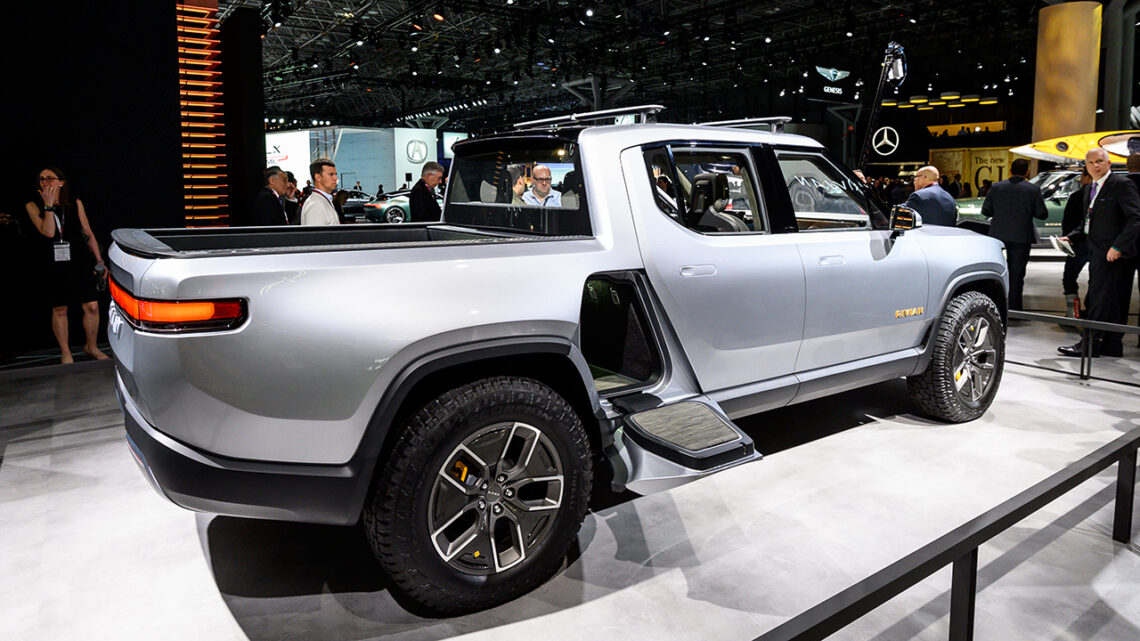 State, local officials will give $1.5B in incentives for Rivian electric truck plant in Georgia

The state of Georgia and its local counterparts are giving $1.5 billion in incentives to electric vehicle manufacturer Rivian Automotive.

Rivian plans to build a new $5 billion plant at Stanton Springs North along Interstate 20 in Morgan and Newton counties. State and company officials said the project will create 7,500 jobs with an average wage of $56,000.

“Rivian is a historic win for Georgia, not only putting our great state at the forefront of the electric vehicle revolution, but also a significant win for the four-county JDA,” Georgia Department of Economic Development Commissioner Pat Wilson said in an announcement.

“We are thrilled to be able to now share more of the incredible benefits this project is bringing to the region and couldn’t be prouder of the positive effects this project will have on families, schools, and communities,” Wilson added. “Rivian will not only employ thousands of Georgians with well-paying jobs of the future, but they will be a welcome new addition to Georgia’s business community.”

Rivian agreed to a 25-year clawback period, which state officials said is “among the strongest the state has ever secured.” State officials said the financial agreement is consistent with previous high-profile corporate investments, including those involving the Kia Motors plant in West Point and the SK Innovation battery factory in Commerce.

Additionally, Rivian will make “payments in lieu of taxes” to the JDA starting next year.

In 2023, according to state information, the property will start generating $1.5 million annually for six years. The PILOTs will subsequently rise, starting with an increase to $12 million in the seventh year, and officials said that over the 25-year PILOT period, Rivian will pay at least $300 million.

State officials said that if Rivian exceeds its $5 billion investment, the PILOT payments will also increase.

“With the unprecedented number of jobs and investment from this project, our local communities and the state are on a path to enjoy sustainable growth and a bright future for years to come,” JDA Chairman Jerry Silvio said in an announcement.

Georgia typically doesn’t divulge the tax incentives it gives to lure companies to The Peach State. However, a GDEcD spokeswoman said the agency was able to simultaneously share the details about the incentives.

This article was originally posted on State, local officials will give $1.5B in incentives for Rivian electric truck plant in Georgia