Please ensure Javascript is enabled for purposes of website accessibilityTax relief would be welcomed by Massachusetts’ businesses, consumers – Capitol Hill Pulse Skip to the content 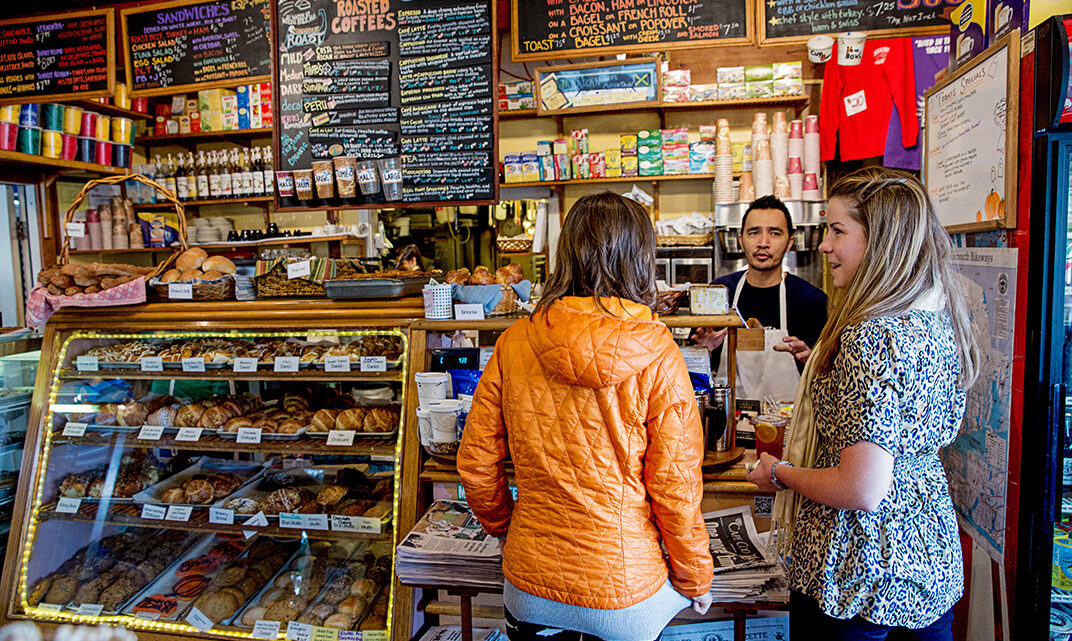 Tax relief would be welcomed by Massachusetts’ businesses, consumers

Massachusetts’ economy, like that of the United States, contracted because of inflation during the first quarter of the year causing more trouble for small businesses, according to a recent analysis.

The Bay State’s real Gross Domestic Product decreased at a 1% annualized rate from January through March, as reported by MassBenchmarks, a publication of the UMass Amherst Donahue Institute in collaboration with the Federal Reserve Bank of Boston.

This is only slightly under the national GDP’s dip of 1.4%, representing the weakest first quarter since spring of 2020, according to the U.S. Commerce Department, The Wall Street Journal reported.

“I think the biggest contributing factor right now is the rampant inflation that the state is facing, and that’s something a lot of small businesses are facing,” said Christopher Carlozzi, Massachusetts state director for National Federation of Independent Business.

“It is particularly difficult for smaller businesses to absorb when things become more expensive,” he said. “They can’t absorb the cost of that as easily. A lot of them are one-shop operations – they can’t spread the cost through multiple locations.”

This year’s contraction is a sharp contrast to the last quarter of 2021. The state experienced solid growth at an annual rate of 7.8%, which was higher than the national rate of 6.9%, multiple publications reported.

Carlozzi noted the Massachusetts government has done little to provide relief from skyrocketing inflation – pointing out in particular the refusal to institute a gas tax pause, which neighboring states still have in effect.

“Tax relief would be something that is welcomed by both business owners and consumers right now because any savings that can be brought for the residents of Massachusetts would help to spread the economy because that’s money people can spend again,” he said. “Right now, I think people are holding back with a lot of purchases.”

Inflation is layered on top of other ongoing issues like labor shortage and supply chain issues, Carlozzi said.

One can hope the second quarter will see improvement, but those contributing factors are still there, according to Carlozzi.

“Gas prices have only gone up in Massachusetts,” he said. “This week we saw some the highest fuel prices ever in the state. So, these problems aren’t going away – it will take some action, and I do think it will require legislative action to help provide relief for taxpayers and to help consumers to give them the confidence to go out and spend.”

If something isn’t done, Carlozzi is concerned Massachusetts summer tourism season could suffer as travelers cut back to conserve dollars.

This article was originally posted on Tax relief would be welcomed by Massachusetts’ businesses, consumers