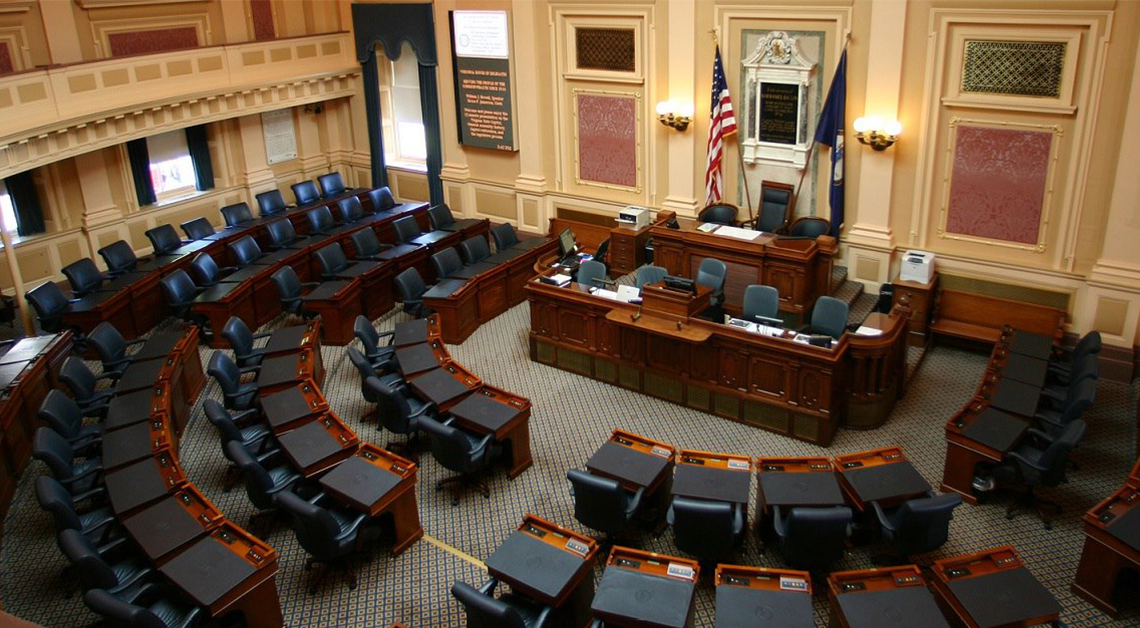 The Virginia House of Delegates voted to extend the major business facility job tax credit, which is a subsidy that rewards businesses up to $100,000 for job creation in the commonwealth.

House Bill 269, which is sponsored by Del. Kathy Byron, R-Bedford, passed the chamber with substantial bipartisan support. It extends the tax subsidy until July 1, 2025. If it wasn’t extended, it would have expired July 1, 2022.

The subsidy is primarily designed for large job creators. To be eligible for the credit, a business must create at least 50 new full-time jobs, but the threshold is lowered to 25 new full-time jobs if the business is located in an economically distressed area. If a business is awarded the subsidy, it will receive $1,000 in tax credits for every new job created, but cannot receive more than $100,000 in aggregate.

Businesses must reach the job threshold within 12 months. The tax credit window ranges from 24 to 36 months, which is dependent on various factors.

The legislation, which was sponsored by Del. R. Lee Ware, Powhatan passed with a narrow majority: 52-47.

Lawmakers also passed House Bill 8, which allows private and public schools to employ veterans to work as school security officers. The veteran would need to have served at least 10 years as an active duty member of the Armed Forces of the United States and received either an honorable discharge or general discharge under honorable conditions and meets minimum certification and training requirements for school security officers. The legislation passed 52-46.