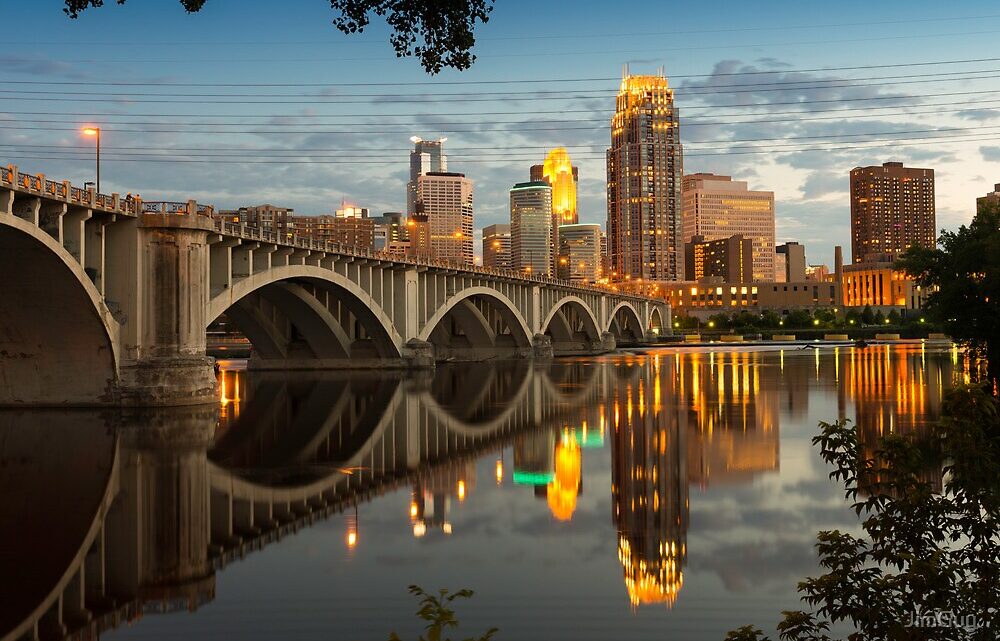 Minnesota placed below the national average for economic development transparency in a new study from Good Jobs First.

Minnesota received 17.4 out of a possible 100 points. The national average score was 22.

While the North Star State was the first state to enact a subsidy disclosure law in 1995, its disclosure habits have declined, the report said.

“Minnesota does not disclose which companies benefit from expensive tax-based subsidies such as the $96 million-a-year data center sales and use tax exemptions or the $95 million-a-year research and development income tax credits,” Good Jobs First Senior Research Analyst Kasia Tarczynska told The Center Square in an emailed statement.

The state also lost points for challenges in navigating data of its transparent programs, the report said.

Nearly all states provide some recipient disclosure. Alabama and George, the exceptions, each received zero points this year.

“Incredibly, in 2022, they fail to disclose any information whatsoever in a meaningful way,” the report said.

“Transparency is not the same as effectiveness or accountability. Nor do we have the means here to verify the accuracy of what states post online,” the report said. “But without company-specific, deal-specific disclosure, it’s difficult for the public to get at even the most basic return on investment, accountability or equity questions.  Which companies are recipients? What kinds of companies are they? How much money did they receive? Are they delivering on the number of jobs promised? Constituents deserve to have answers to these questions. Without them, they cannot have an informed debate and policymakers cannot properly monitor programs or deals.”

Since the 2014 report, 48 programs increased in scores, including 16 that came up from zero transparency. Those included tax credits, training funds, grants and bonds. Fifty-eight programs, however, dropped in scores, including 11 that dropped to 0. Some of those programs whose scores decreased were training programs, film incentives and state-local bundled subsidies.