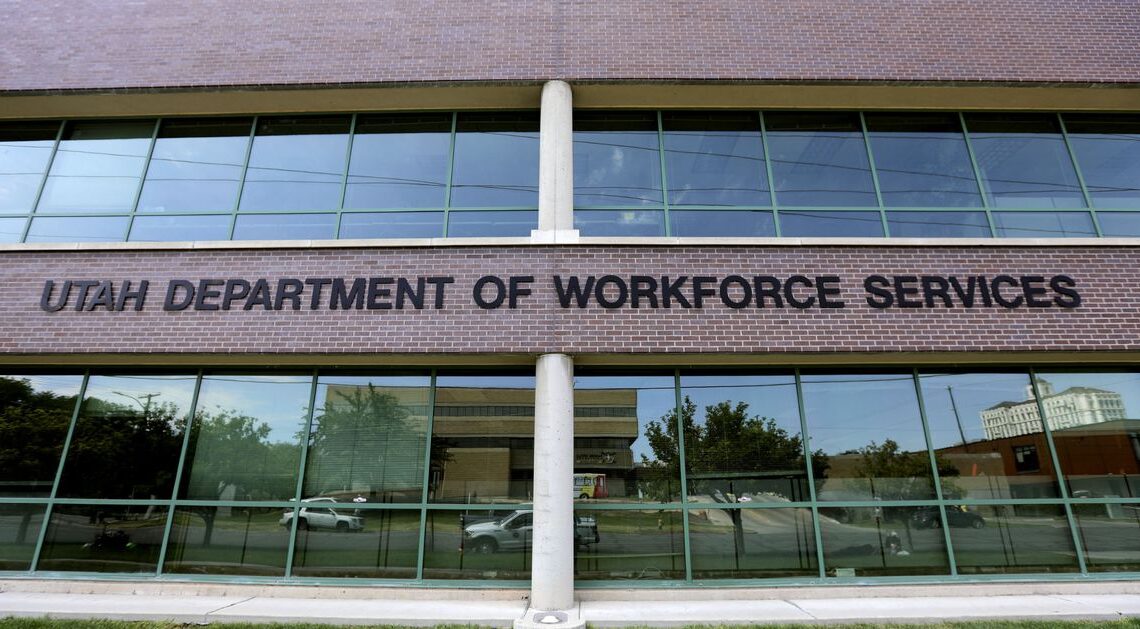 Utah’s unemployment rate is bouncing back from COVID-19-pandemic-related lows faster than other states, according to a new report from WalletHub.

The state is listed as second in WalletHub’s rankings, behind Nebraska. The report assesses five metrics, using the most-recent data available to compare the unemployment statistics.

Utah’s December unemployment rate was the lowest ever recorded by the state, Gov. Spencer. Cox said.

“Utah continues to be one of the nation’s best performing economies,” Cox said in a Twitter post. “We’re one of only four states that has more jobs now than before the pandemic started.”

The chief economist at the Utah Department of Workforce Services, Mark Knold, said the most striking theme was dwindling labor availability.

Some industries have been more resilient than others, analysts said. Online retailers, supermarkets, drugstores and online delivery services were seen as economic winners over the past two years.

“Some sectors have seen a surge in demand – food retail, delivery. etc.,” said John Logan, a professor of labor and employment studies at San Francisco State University. “It’s not entirely clear what that demand will be like in several months, but the huge increase in online retail, especially food retail, is likely to last beyond the current health emergency, and the companies that have been best positioned to cater to that increased demand.”

Logan said companies such as Walmart and Amazon did a good job of positioning themselves to come out of the pandemic even stronger.

“These companies have been hiring tens of thousands of new workers during the pandemic, but almost all of the hiring has been in the e-commerce supply chain, and much of it has been in the form of temporary employment/gig work,” Logan said. “Otherwise, sectors where large numbers can telework, and which don’t rely on face-to-face interaction, such as the tech sector, have coped relatively well.”

This article was originally posted on Utah unemployment numbers recovering second-fastest in U.S.