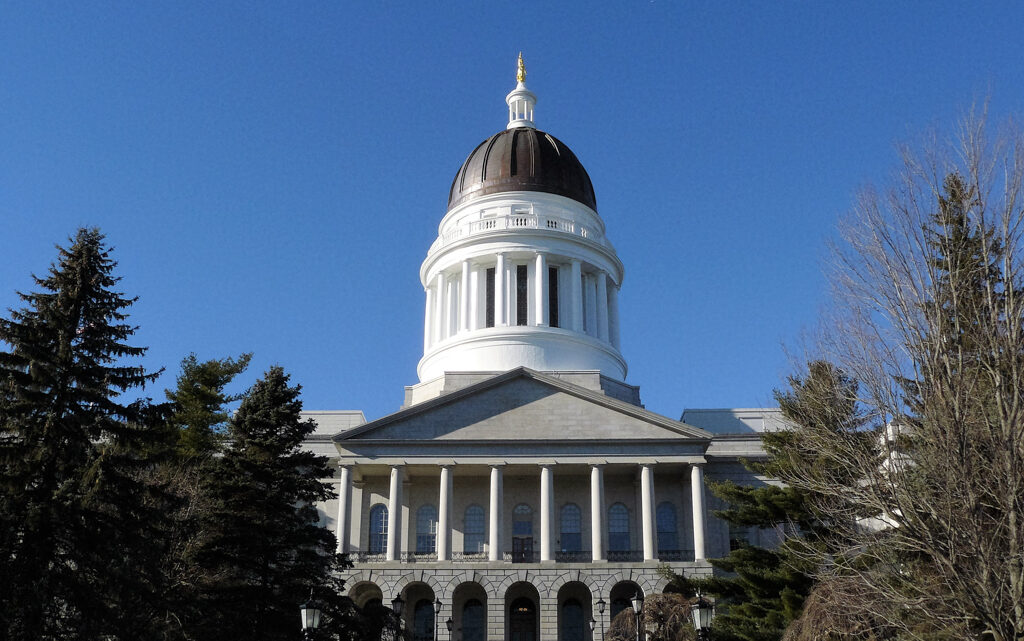 Special election to be held in Maine House district

The seat became vacant on July 4 when Justin Fecteau (R) resigned because he moved outside of the district. He had represented the district since 2018. He was re-elected in 2020 with 57% of the vote.

Heading into the special election, Democrats have a 79-65 majority in the Maine House with five third-party members and two vacancies. Maine has a Democratic state government trifecta. A trifecta exists when one political party simultaneously holds the governor’s office and majorities in both state legislative chambers.