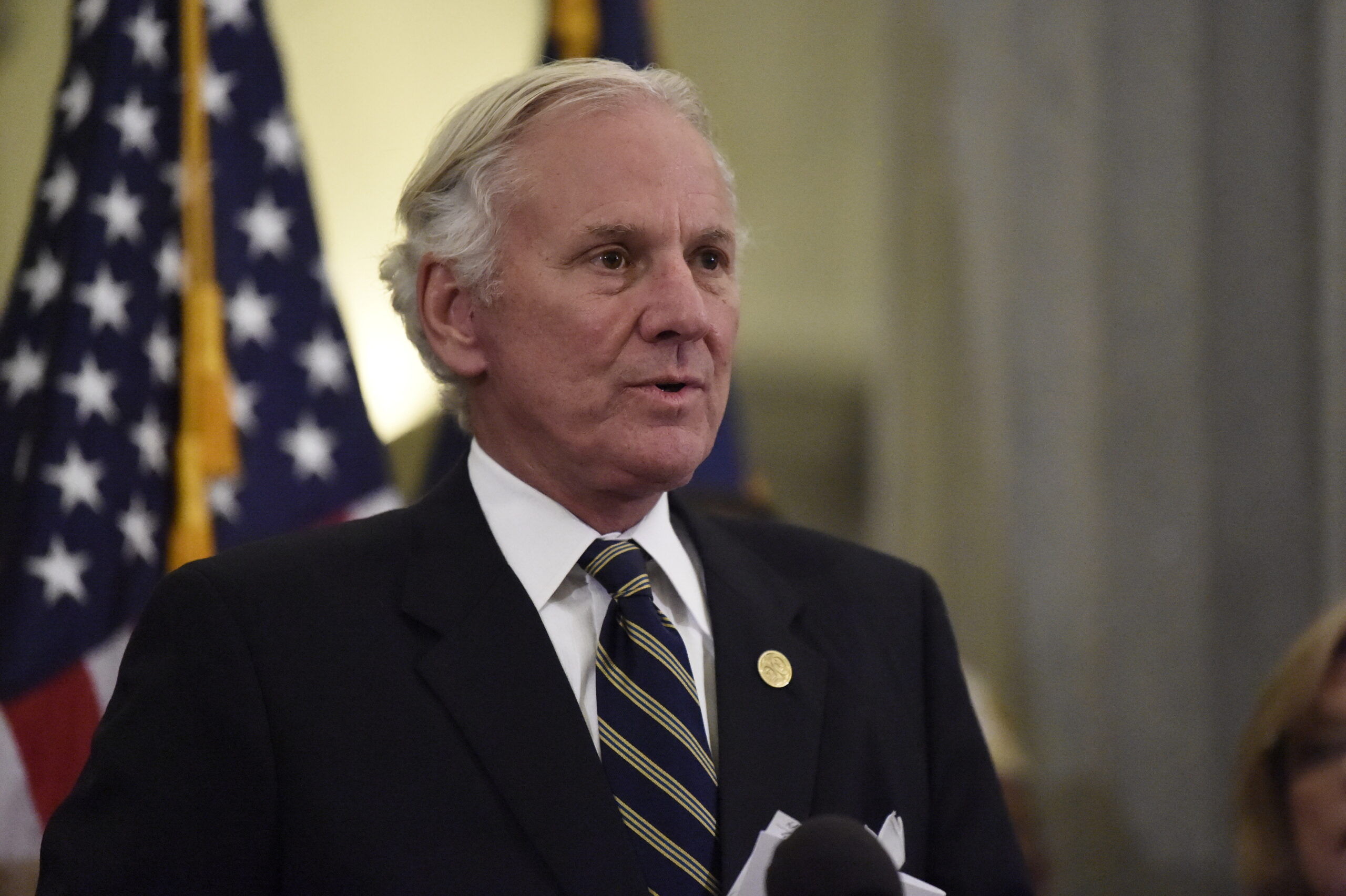 South Carolina Gov. Henry McMaster signed a bill into law that will end a minimum wage exception for those with disabilities.

S. 533 will require the end to using an exception to the federal $7.25 minimum wage for workers with disabilities who worked in sheltered workshops on Aug. 1, 2024.

There are currently an estimated 1,000 workers in South Carolina who are paid less than minimum wage, relying on an exception within the Fair Labor Standards Act from 1938 which allowed companies to apply to a federal status to employ workers with disabilities and pay less than minimum wage.

That number of workers was estimated to be 2,900 in South Carolina at the beginning of 2020 before COVID-19 closures.

The bill initially passed South Carolina’s House by a 104-4 vote on May 4 and then it was amended and passed the Senate unanimously on May 11 before the amendment was concurred the next day and the bill was sent to McMaster.

“Dated policies and lack of coordination have withheld opportunities for individuals with disabilities to succeed in the workforce,” said Able SC President and CEO Kimberly Tissot. “The Employment First Initiative Act will help our state agencies become model employers by changing policies and procedures and increasing collaboration. Combining the Employment First Initiative Act with the bill to end subminimum wage promotes inclusive employment for individuals with disabilities in South Carolina.”

South Carolina is one of many states that have made the move to eliminate the federal minimum wage exception. Vermont was the first in 2002 while Tennessee did earlier this year.