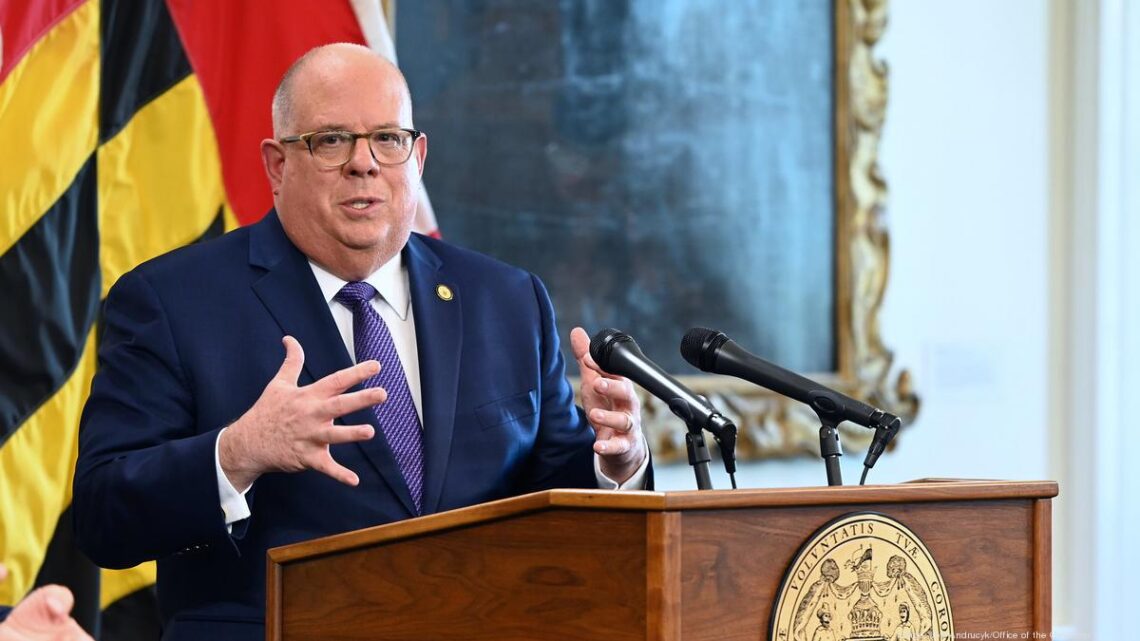 Maryland’s governor has been appointed co-chair of the Appalachian Regional Commission.

Gov. Larry Hogan announced in a news release that after being nominated in October 2021 to the post, he was officially chosen to serve as co-chair for 2022 on Monday.

“It’s a great honor to be the first Maryland governor in 30 years to serve as co-chair of the Appalachian Regional Commission,” Hogan said in the release. “The commission is a unique partnership, and this is a particularly critical time for us to work together across state and party lines to advance the economic growth and vitality of the region. I look forward to working closely with Federal Co-Chair Gayle Manchin and all my colleagues on the Commission.”

Hogan, according to the release, replaces Virginia Gov. Ralph Northam as co-chair, working with federal co-chair Manchin. Hogan is the state’s first co-chair since 1992, when Gov. William Donald Schaefer held the post.

The commission invested more than $162 million in the region, according to the release, in FY21. The investment was designed to capture an additional $1.04 billion in private investments to retain almost 21,000 jobs. In addition, the investments trained more than 25,000 students, workers, and leaders to learn new skills.

Manchin, who was sworn in as the commission’s federal co-chair in May 2021, said she was honored to welcome Hogan as the co-chair.

“I look forward to collaborating with him and all of our Appalachian governors as we work toward the shared mission of bringing opportunity, hope, and economic parity to all 26 million of our Appalachian neighbors,” Manchin said in the release. “On behalf of the Commission, I also want to thank Virginia Governor Ralph Northam for his work during his tenure as states’ co-chair in 2021.”