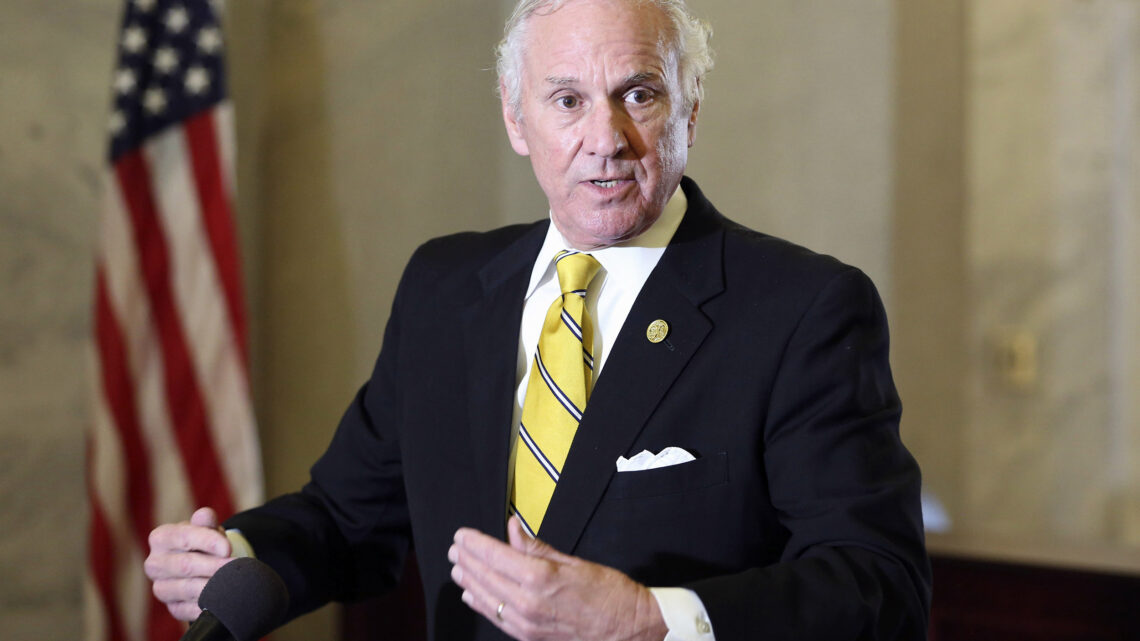 More accountability and an increase in minimum teacher pay to $40,000 are part of a budget proviso originally proposed by Gov. Henry McMaster and amended and passed by the South Carolina House.

McMaster spoke Monday on the educational funding proposal changes, which he said are aimed at simplifying the funding process for South Carolina’s schools and increasing transparency while $227 million in additional funding is added for the 2023 fiscal year.

The Senate would need to pass the proposal.

“We are at the beginning of some really remarkable and far-reaching improvements in the system that are going to make it simpler, make it better, stronger with more accountability and understanding by the parents,” McMaster said.

McMaster used the analogy of a vending machine, saying the current school funding model does not work like a vending machine and instead takes funding from 29 different lines in the annual budget to fund South Carolina’s K-12 public schools.

If the proviso passes, the bulk of that funding will come from one line in the budget moving forward and the funds will be divided as it heads to schools.

“This bill, as written, has the potential to transform public education in South Carolina,” said former South Carolina Superintendent of Education Mick Zais, who also is a former U.S. Deputy Secretary of Education. “And move us from near the bottom to near the top of the rankings in the United States. It’s that important.”

McMaster said the minimum starting teacher pay in the state was $30,113 six years ago. If the proviso passes, that number would become $40,000, and McMaster said any teacher in the state who does not make that amount will receive a pay bump.

“We want to have the best teachers in the country teaching our children,” McMaster said.

Teachers in 26 of the state’s 79 school districts already make more than $40,000, McMaster said, and would not receive a raise because of the proposal.

“This conversation started 23 years ago,” former South Carolina Superintendent of Education Barbara Nielsen said. “And it’s a difficult one, and we want it to be child-centered.”

Nielsen said the teacher salary increase is a part of the proposal that pleases the most people, but the difficult part was simplifying the finances. She called this the first part of a process to have a fair funding system for South Carolina’s schools.

“The balance of all of these things will be in future discussions, but we can take our first step now to do the rollup, get a simple formula out there and the reporting out there,” Nielsen said. “We have to start somewhere.”

Districts would be held harmless at the start, as no district would receive less money while an average district will receive 5.6% more funding next year than last year, McMaster said.