Please ensure Javascript is enabled for purposes of website accessibility The CIA appears to have cut civilian deaths from drone strikes in Pakistan: why can’t the US do the same in Yemen, asks Owen Bennett-Jones - Capitol Hill Pulse Skip to the content

Home » The CIA appears to have cut civilian deaths from drone strikes in Pakistan: why can’t the US do the same in Yemen, asks Owen Bennett-Jones 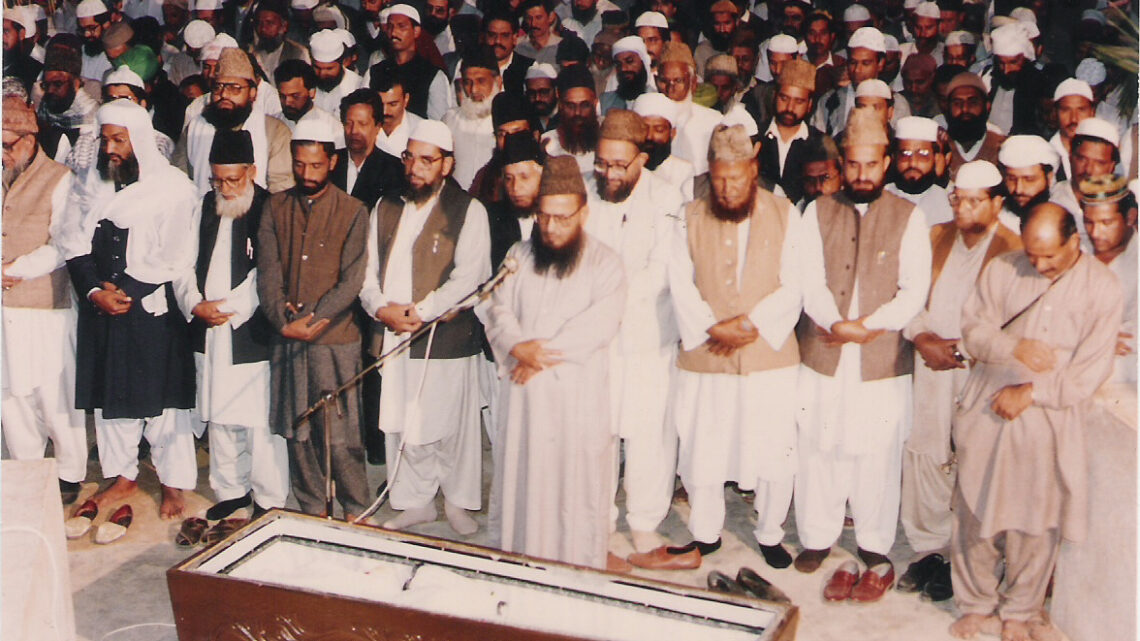 The CIA appears to have cut civilian deaths from drone strikes in Pakistan: why can’t the US do the same in Yemen, asks Owen Bennett-Jones

In May 2013, faced with persistent reports of drones killing civilians, President Obama announced that no strike would be authorised unless there was: “near certainty that no civilians would be killed or injured.” It was, he said, “the highest standard we can set.”

The new rule seemed to make a difference. Before the speech the US had, according to Bureau of Investigative Journalism data, mounted 371 strikes in Pakistan that killed between 416 and 953 civilians.

Since the speech, 42 strikes have killed between 0 and six civilians. Or, put another way, there has been no confirmed civilian death as a result of a drone strike in Pakistan since the speech.

The drop in the number of strikes is not solely explained by the near-certainty standard constraining drone operators. The Pakistan government’s attitude has also affected the frequency of drone attacks.

In late 2013, for example, Pakistani Prime Minister Nawaz Sharif complained that US drone strikes had ruined his attempt to open up a dialogue with the Taliban.

Accepting Sharif’s demand for a ceasefire so that he could try to negotiate a settlement, the US suspended its strikes for several months.

As for the sharp drop in the number of civilians killed per strike, improved technology is making a difference. Drones can now stay airborne longer and their missiles have smaller explosive yields.

There is also speculation about new methods of marking targets. According to the rumour mill in the Pakistani city of Peshawar, the US now has some kind of dust that can be sprayed or brushed onto a vehicle. Invisible to the human eye, the dust can be seen by drones that can then fire on the vehicle once it is in an isolated area away from civilians.

Asked about the dust by the Bureau, a former UK drone programme operative did not deny that the dust exists but he refused to discuss how it works, saying the issue was too sensitive.

The civilian fatality rate is also affected by the quality of the intelligence provided to drone operators. As part of its decade-long campaign against the Afghan Taliban, the US spent huge sums building up an increasingly accurate picture of militant activity both in Afghanistan and Pakistan’s tribal areas.

Whatever the precise reasons for the post-speech figures, the data suggests that if it wants to the US can reduce the number of civilian casualties.

But there has been no equivalent trend in Yemen. Before the Obama speech there had been at least 54 strikes in Yemen killing between 49 and 56 civilians. Since the speech 23 strikes killed between seven and 24 civilians.

One explanation for the disparity between drone casualty rate in Pakistan and Yemen is that the US has relatively poor intelligence in Yemen.

But it could also be a management issue. Because the US drones in Pakistan are unacknowledged, the CIA has been the lead agency there. In Yemen, the government in Sanaa publicly backed the US drone campaign against Al Qaeda. As a result the Pentagon’s Joint Special Operations Command has had more control of the programme in Yemen.

It’s not clear why the US military might have failed to implement the “near-certainty” standard with as much rigor as the CIA. But there have been hints that in other parts of the world the military has been resistant to Obama’s approach.

When the US announced it would use drones against the Islamic State in Syria and Iraq (Isis), the Pentagon’s press secretary Rear Admiral John Kirby announced a dilution of the near-certainty standard.

He said the military was taking “extreme care and caution” in air operations which he said “carried a special kind of risk”. Asked why the policy had changed, the White House spokesperson Caitlin Hayden said the near certainty-standard applied “only when we take direct action outside areas of active hostilities”.

The relatively low number of civilian casualties in Pakistan suggests that the US is capable of assessing whether or not it has sufficient information to mount an attack with a good chance – or even a near-certainty – of avoiding civilian casualties.

Yemeni civilians as well as those in Iraq and Syria can only hope that US officials will start applying those standards not only in Pakistan but in their country too.

Owen Bennett-Jones is a Consultant to the Bureau. He is one of the UK’s most distinguished and experienced journalists specialising in South Asia and the Middle East. He has worked for the BBC for 25 years and has published widely on Pakistani politics and society.

The Article was originally published on The CIA appears to have cut civilian deaths from drone strikes in Pakistan: why can’t the US do the same in Yemen, asks Owen Bennett-Jones.