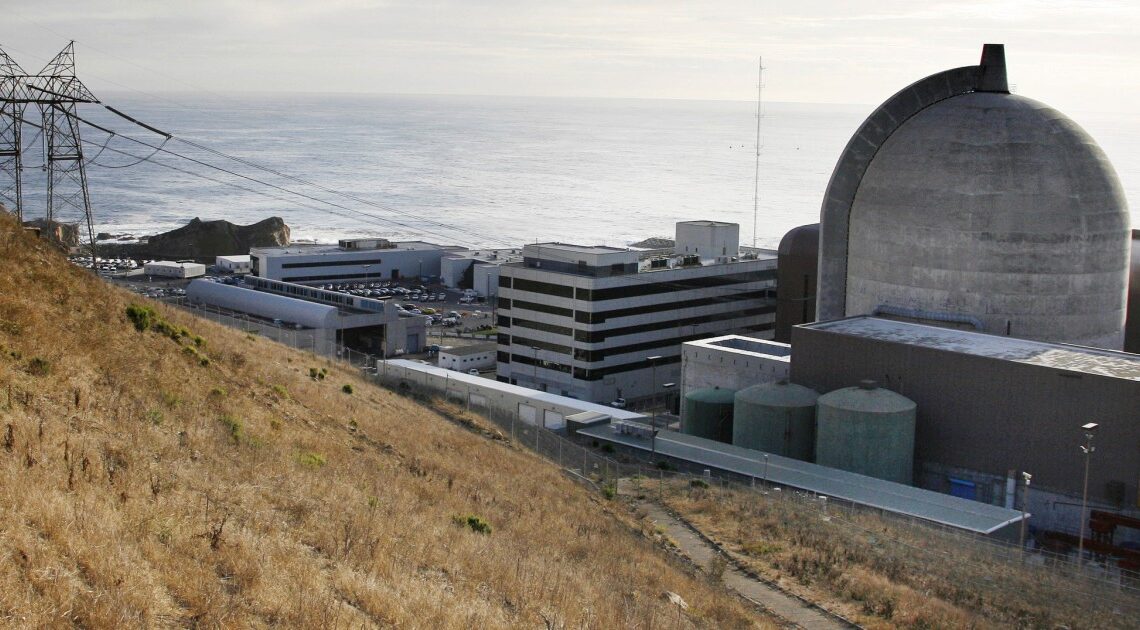 Newsom has signed a new emergency declaration that significantly increases the state’s reimbursement to utilities that pay industrial customers who agree to lower their consumption amid peak hours.

The reimbursement amounts to $2 per kilowatt-hour for businesses that pledge to lower consumption. The average cost for industrial sector customers in May was 14 cents per kilowatt-hour, according to the U.S. Energy Information Administration. Only Alaska, Hawaii and Rhode Island pay higher rates.

“California leads the nation with its ambitious clean energy goals, and with the climate crisis threatening communities across the West, we must take decisive action to scale up and speed up our transition to a 100 percent clean electricity system that meets the needs of the 22nd century and beyond,” Newsom said Friday in a news release. “While we build toward a safe, affordable and reliable energy future that benefits all our communities, we’re also taking action to meet the challenges caused by climate change that are already at our doorstep.”

While the state has yet to see any rolling blackouts as it has in years past, CAISO, the state’s largest wholesale energy market manager, has sounded the alarm in the form of “Flex Alerts,” or calls for voluntary reductions in consumer power use in select afternoon hours, on several occasions.

The recommendations include avoiding the use of major appliances, shutting off unnecessary lighting, closing blinds and turning up household thermostats to 78 degrees if medically safe for residents.

The organization regularly touts the actions of households for staving off blackouts, but officials have warned recent Flex Alerts have not resulted in broad participation.

Newsom said Friday the state is facing an energy shortage of up to 3,500 megawatts, with the possibility of an increase to a 5,000 megawatts deficit next summer. That much wattage could power more than 3.7 million homes.

The state’s current maximum allowable wattage is 51,310 megawatts, according to CAISO.

Lack of exercise linked to increased risk of severe COVID-19