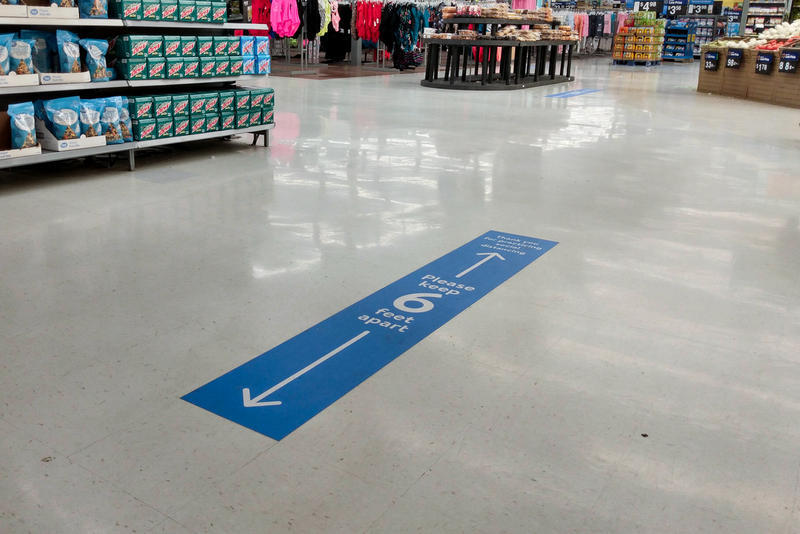 In April alone, the state sold more than $206 million of both retail and medical marijuana.

Month-over-month sales remained flat, according to the Colorado Department of Revenue’s (DOR) data. However, total sales are 25% higher on a year-over-year basis, and are 34% higher over the biennial.

Colorado collects its marijuana sales data from each county when they file their monthly retail marijuana sales tax returns. DOR said the figures “represent a snapshot of the returns at the time the data was retrieved.”

The state collected over $37.6 million in taxes from April’s sales. This revenue comes from a 2.9% tax on marijuana sold in stores and two separate 15% taxes on retail and medical marijuana, respectively.

Since Colorado voters legalized the plant in 2012, the state has collected more than $1.7 billion in marijuana sales taxes. That includes the $180 million it received between January and May of this year, DOR said.

Marijuana taxes are distributed to several recipients once they pass through state coffers. The funds support transportation projects, public schools, and local governments.

Only 10% of the total tax revenues flow to local governments, however. The remaining 90% stays in state hands, but is subject to a series of criteria.

According to the Legislative Council Staff, the funds are required to be spent the year after they are collected.

Aluminum producer to invest $60M to expand in South Carolina