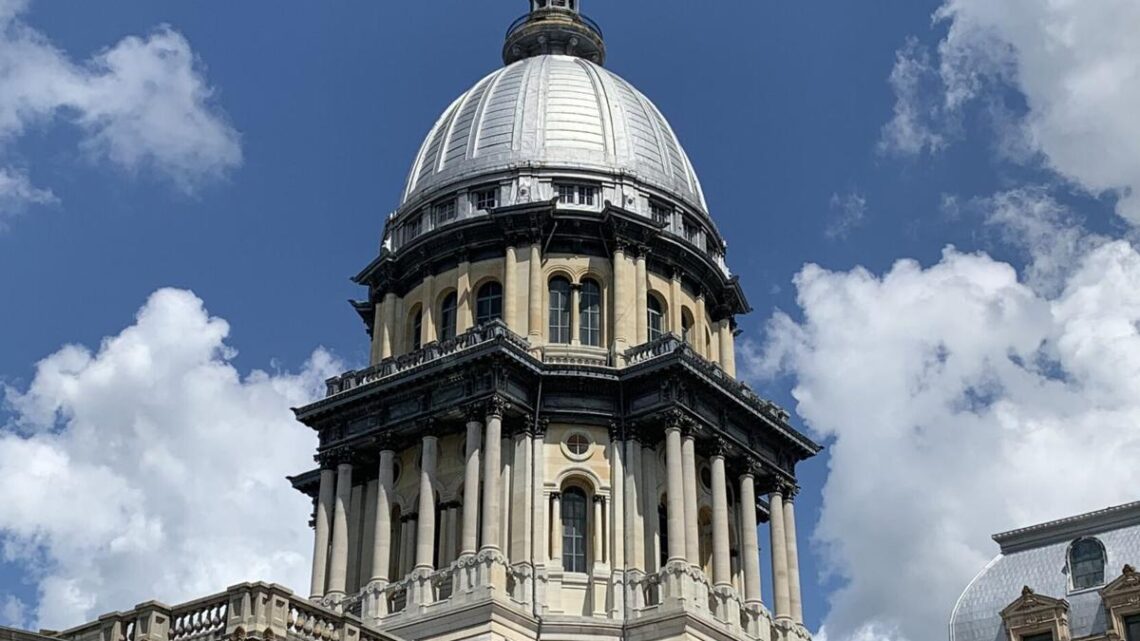 Final day of Illinois Legislature to pack in major issues

The final day of the Illinois Legislature’s session is expected to be packed with major issues from how tax dollars will be appropriated for the coming year, to changes to election law, possible changes to gambling and more.

Early Monday morning, amendments to various bills brought forward some details on a spending plan, but there still wasn’t a measure for the budget implementation, which could include changes to the tax code.

One source said early indication on the tax incentive program changes that could come about in the Democratic-controlled legislature is a total of $636 million in reduction of tax credits.

That could include capping Corporate Net Operating Loss Deduction at $100k per year for the next three years ($314 million), Rolling back Federal Tax Cut and Jobs Act’s 100% Accelerated Depreciation Deduction ($215 million) and rolling back TCJA 100% Foreign-Source Dividend Deduction to align with Domestic-Source Dividends ($107 million).

The governor had targeted nine different tax incentives he wanted to limit or close, for a total impact of nearly $1 billion to the state’s roughly $42 billion spending plan.

Other budget items include $100 million for the Illinois Department of Employment Security to pay the Unemployment Insurance Trust Fund. The fund is reportedly $5 billion in the red.

“This is the last day of this year’s legislative session, and lawmakers are divvying up tens of billions of dollars in state and federal revenue while small businesses — the engine driving Illinois’ economic comeback – are about to be stuck with a nearly $5 billion tax bill in the form of huge hikes in unemployment taxes brought on by the pandemic shutdowns,” National Federation of Independent Business Illinois State Director Mark Grant said.

Another major issue is ethics reforms. Following a string of indictments of current and past elected officials, and the explosive allegations in the ongoing ComEd bribery scheme federal prosecutors are investigating, there’s been a persistent call for reforms. It’s still unclear what the final product will be, but it could include giving the Illinois Legislative Inspector General some independence to investigate claims against lawmakers, but may not include independent subpoena power. There may also be a six month prohibition of lawmakers stepping down to be lobbyists. Good government groups had pushed for at least a year, if not two years, of a prohibition for the “revolving door.”

Legislators are also expected to take up a measure dealing with upcoming elections, including delaying the March 2022 primary to June, among other changes.

Then there’s the Firearm Owner’s Identification Card, which has experienced persistent backlogs. A measure that required fingerprints for FOID applicants passed the House this weekend, but was held with a procedural filing. A Senate amendment to House Bill 562 would make fingerprints optional and bring about a variety of other changes that could streamline the FOID and Concealed Carry License application process.

The Legislature has a deadline of midnight to pass legislation with simple majorities.

Ex-prisoners are going hungry amid barriers, bans to benefits on the outside