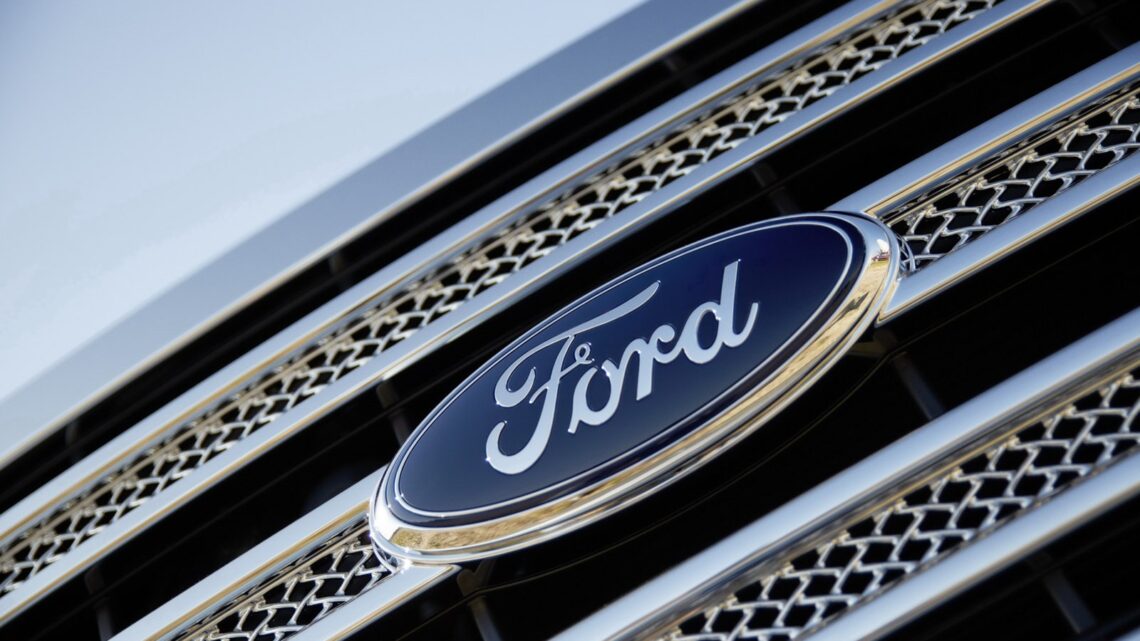 Ford Motor Company has agreed to pay $19 million to 40 states as part of a settlement over false advertising, according to a news release by Arkansas Attorney General Leslie Rutledge.

The automobile manufacturer is accused of falsely advertising the fuel economy of the 2013-2014 models of its C-Max hybrids. Ford ran an advertising campaign called the “Hybrid Games” in which the company claimed the C-Max models had better fuel efficiency than the Toyota Prius, according to the news release. An investigation revealed the videos were deceptive. Ford lowered the model’s fuel economy rankings twice.

The company is also accused of misleading consumers about the payload capacity of its 2011-2014 Super Duty pickup trucks. Ford based its calculations on “a hypothetical truck configuration that omitted standard items such as the spare wheel, tire and jack, center flow console (replacing it with a mini console), and radio,” according to the news release. But the special configuration was only available for fleets and not all F-250, F-350, and F-450 models.

“Thousands of Arkansans, myself included, have relied on Ford and its claims regarding payload capacity and fuel economy of its vehicles to ensure their ability to perform on the farm or on a country gravel road,” Rutledge said in a statement. “As gas prices soar and inflation continues to rise, today’s settlement ensures that Arkansas consumers can trust car manufacturers, like Ford, when they purchase a vehicle.”