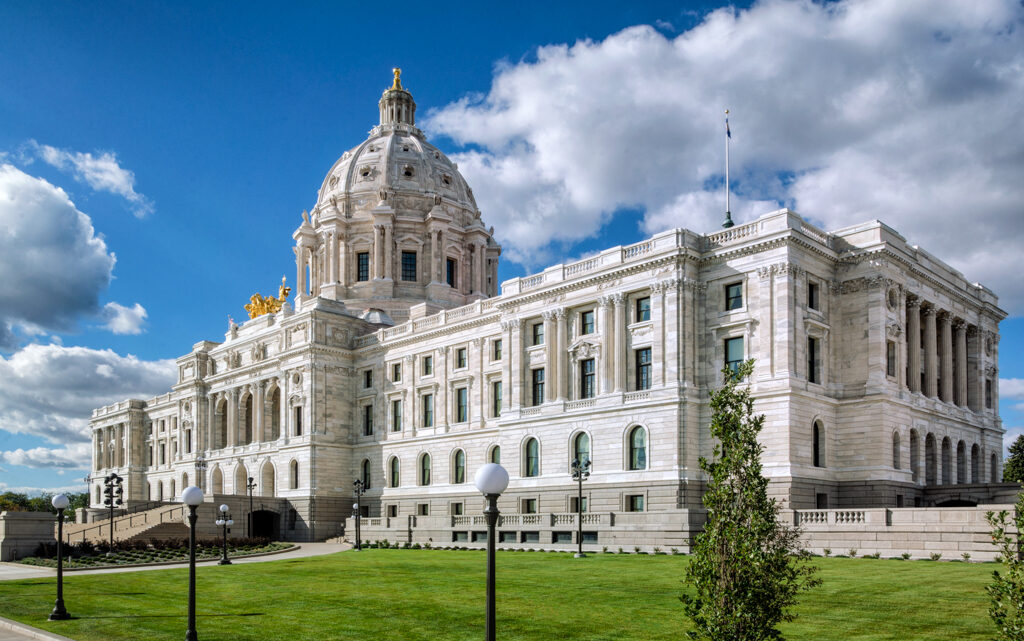 The bill includes full conformity to federal tax rules for the forgivable Paycheck Protection Program loans more than 93,000 state businesses harnessed to survive the COVID-19 pandemic and full conformity for federal pandemic unemployment benefits up to $10,200.

“There is simply no reason why we should ask folks to pay taxes on this emergency assistance,” Nelson said in a statement. “Businesses relied on these loans to keep people employed during the worst of the pandemic, and many of them are still struggling. Individuals were forced off the job through no fault of their own, and they depended on the extra unemployment to help make ends meet. Providing this protection is one of the most important things we can do to help employees and employers recover from pandemic-induced economic hardship.”

It seeks to replenish $491 million borrowed from the state budget reserve two years ago.

If passed by both chambers and signed into law, the bill would:

Other negotiations over police reform and pandemic powers are unclear. Gov. Tim Walz called the Legislature back into session Monday as he renewed his peacetime emergency powers for another 30 days.

If lawmakers don’t pass a budget by June 30, the state government shuts down.