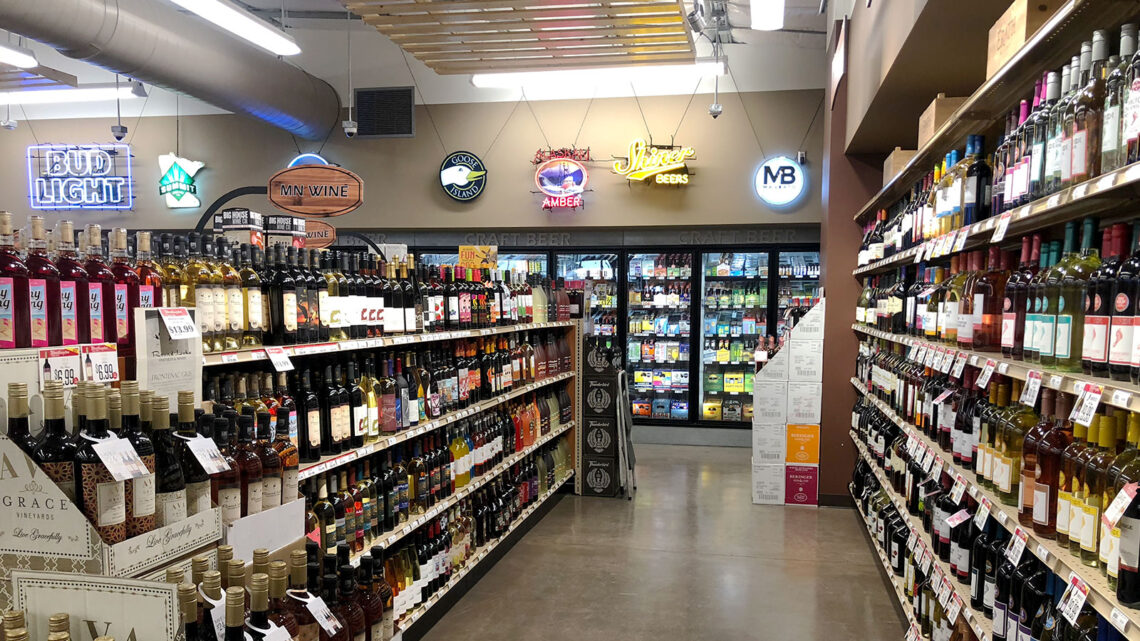 The amount of money charged for liquor nationwide varies widely state-by-state, and federal and Minnesota alcohol taxes push the price residents pay per bottle the 14th highest in the country.

That’s according to an analysis conducted by the Tax Foundation released Wednesday. Combined taxes on spirits in Minnesota add an average $8.61 per gallon of 40 proof or higher hooch.

Minnesota has the 14th highest liquor taxes in the nation at an effective rate of $8.61 per gallon, Ulrik Boesen, senior policy analyst with the Tax Foundation, wrote in an email to The Center Square.

“This rate includes a sales tax levy that is specific to alcohol. With the exception of Iowa, Minnesota has the highest rate between all of its neighbors,” Boesen wrote.

State taxes on liquor/spirits differ quite significantly state by state — from no tax in New Hampshire and Wyoming to $35 per gallon in Washington, Boesen said.

“Tax system is commonly related to a state’s regulatory model. Some states have state-run liquor stores with excise taxes and mark-ups (or just mark-ups), whereas others rely simply on excise taxes. Regardless of whether state revenue is collected through mark-ups or excise taxes, the cost is generally passed on to the consumer as higher retail prices.”

“Alcohol tax revenue is often dedicated to general revenue spending,” he added. “This is because these taxes have traditionally been imposed for general revenue — going back to the early days of the Republic. However, lawmakers should consider spending more of this revenue on offsetting the societal cost associated with alcohol consumption.”

Distilled spirits are taxed the least in Wyoming and New Hampshire. These two control states gain revenue directly from alcohol sales through government-run stores and have set prices low enough that they are comparable to buying spirits without taxes. Missouri taxes are the next lightest at $2.00 a gallon, followed by Colorado ($2.28), Texas ($2.40), and Kansas ($2.50).