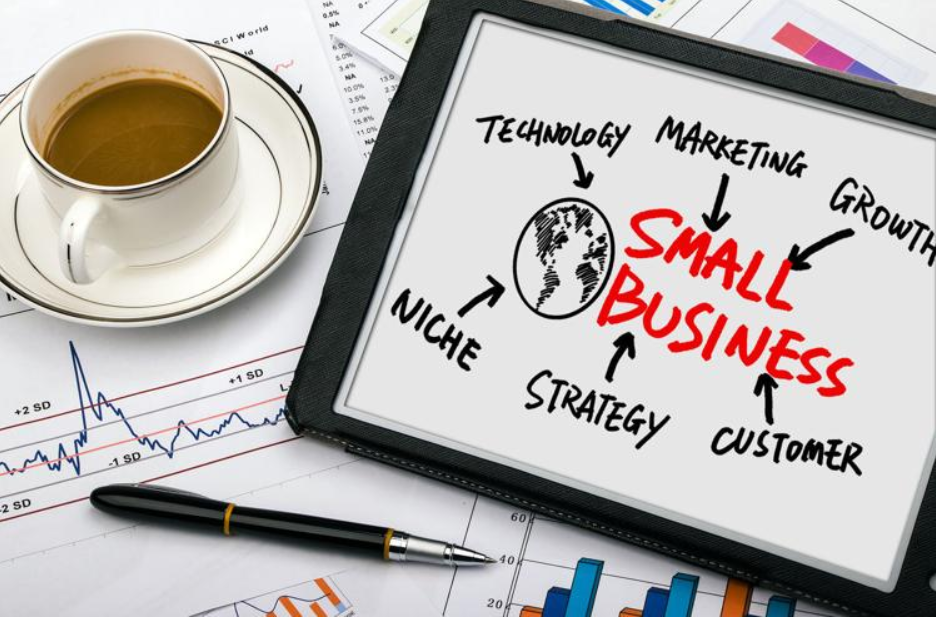 A statewide employer association and an organization advocating for small businesses agree that adding $50 million to New Jersey’s Main Street Recovery Fund is a good thing, but it’s not enough for businesses still recovering from the pandemic.

That funding amount was the same as what was put in the previous year’s budget, Christopher Emigholz told The Center Square. He’s vice president of Government Affairs for the New Jersey Business & Industry Association. It’s only 0.1% of the state budget.

“So you’re not focusing a lot on helping small businesses,” he said. “Small businesses, especially in the hospitality service sectors, took the brunt of the pandemic.”

Some of the small business money has been specifically designated for economically impacted, deprived areas, Eileen Kean told The Center Square. She’s state director for New Jersey of the National Federation of Independent Business.

“Another way of saying that is a lot of it’s gone to urban areas,” she said. “It hasn’t necessarily been available to all small businesses throughout the state. And businesses have suffered in urban areas, rural areas, and suburbs.”

Kean said the NFIB doesn’t want to complain, but it’s impossible to think $50 million will reach all the businesses in New Jersey.

If the governor and legislature want to help all New Jersey businesses, what they can still do is dedicate funding to replenish the Unemployment Trust Fund, she said. At least 32 other states have taken federal relief funds and done this.

Even employers who never laid off their employees have to shoulder the burden of the increase, Kean said.

“Businesses are supposed to see almost a billion-dollar tax increase over the next three years. We’re asking for the state to do something to soften the UI tax going up,” Emigholz said.

“Inflation is real. Small businesses are having to increase prices on goods and services simply to cover their costs,” Kean said.

Refunding the unemployment trust fund would be a great olive branch right now, she said.

Emigholz, of the NJBIA, doesn’t think there’s been enough acknowledgment that affordability is an issue for businesses.

“I think everybody will agree that New Jersey is probably a little less affordable to run a business than other states are,” he said.

It’s not just businesses that are failing that this affects, he said. A New Jersey business looking to expand may be constrained by costs in the state.

Tax relief for municipalities could help, he said. The state has been taking energy tax receipts dollars that are meant to go back to municipalities and using them to balance the state budget. The Singleton/Scutari bill in the Senate proposes sending $330 million of these funds back to the municipalities, requiring the funds to be used for property tax relief.

More relief could come through the passage of legislation that would index the cost of inflation against a business’ tax rate, Kean said.

“Even though we have the highest corporate tax in the state in the nation, there’s nothing acknowledging that and addressing softening that corporate tax, even though our income taxes and even our UI taxes are going up,” Emigholz said.

Is intermittent fasting the diet for you? Here’s what the science says