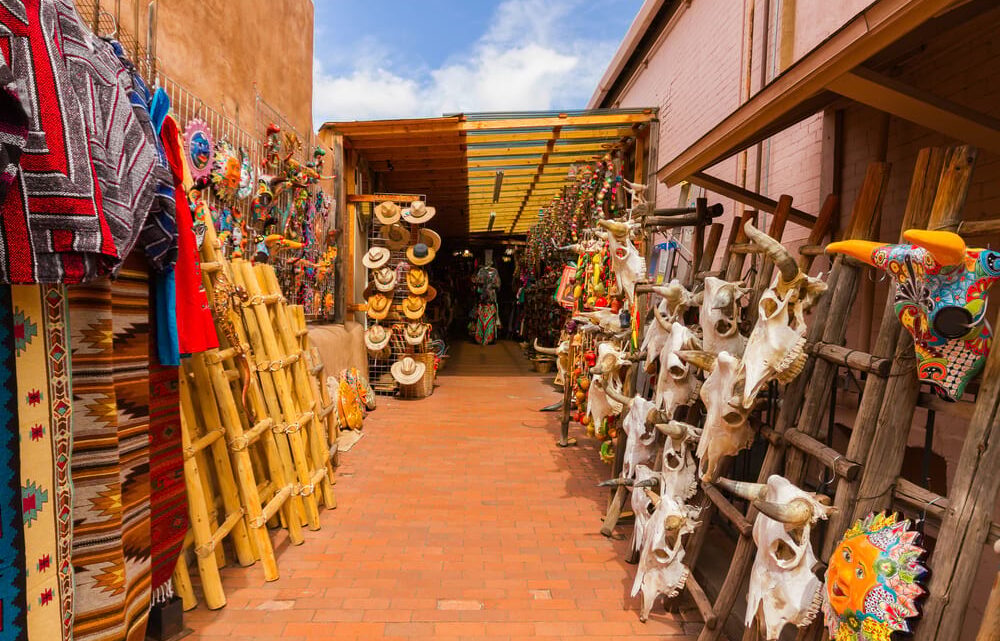 As the state opens up, New Mexico’s businesses and hospitality industry were able to take advantage of Memorial Day Weekend visitors, but it was a struggle as they continue to deal with worker shortages and lack of a clear economic plan.

Many hotels were fully booked over the holiday weekend.

Carla Sonntag, president of the New Mexico Business Coalition, said the weekend was a boost for the state’s businesses, but still posed challenges.

“A lot of businesses, restaurants, retail were very busy, and that was very good for business and yet it was challenging because we have not resolved the employment issue,” she told The Center Square.

New Mexico has the third-highest unemployment in the nation, while businesses across the state have job openings.

“The hotels, restaurants, retail – everybody is still struggling with not having a full staff, and so many of them are having to reduce hours or reduce capacity because of staffing,” she said. “And that is quite a blow to businesses in New Mexico after what they’ve been through over the last year and a half.”

New Mexico imposed among the tightest restrictions on businesses during the pandemic, leading to one of the highest unemployment rates in the country.

Sonntag said businesses now are looking to the government to do something to incentivize the workforce.

“We’ve been incentivizing people to stay home and we’ve got to find new ways to get them back to work,” she said.

Stopping the $300 weekly federal unemployment supplement has been encouraged, Sonntag said, as most Republican-led states across the country have already enacted.

No Democratic governor in any state, including New Mexico, has turned away those federal dollars yet, however.

The Department of Workforce Solutions has reinstituted the requirement that those on unemployment report searching for work weekly, which Sonntag said should be helpful.

“I don’t know that we’ve seen a huge impact from that yet, but it’s been less than a month since that was instituted,” she said.

Sonntag pointed out there is still concern that another shutdown could be waiting in the wings as the state never laid out a clear plan for reopening.

There is still worry about a COVID-19 surge in the fall despite widespread vaccination availability, Sonntag said.

Confidence in a reliable plan for the economy is what businesses are looking for, she points out.

Right now, people are bracing for whatever may come next, she said.