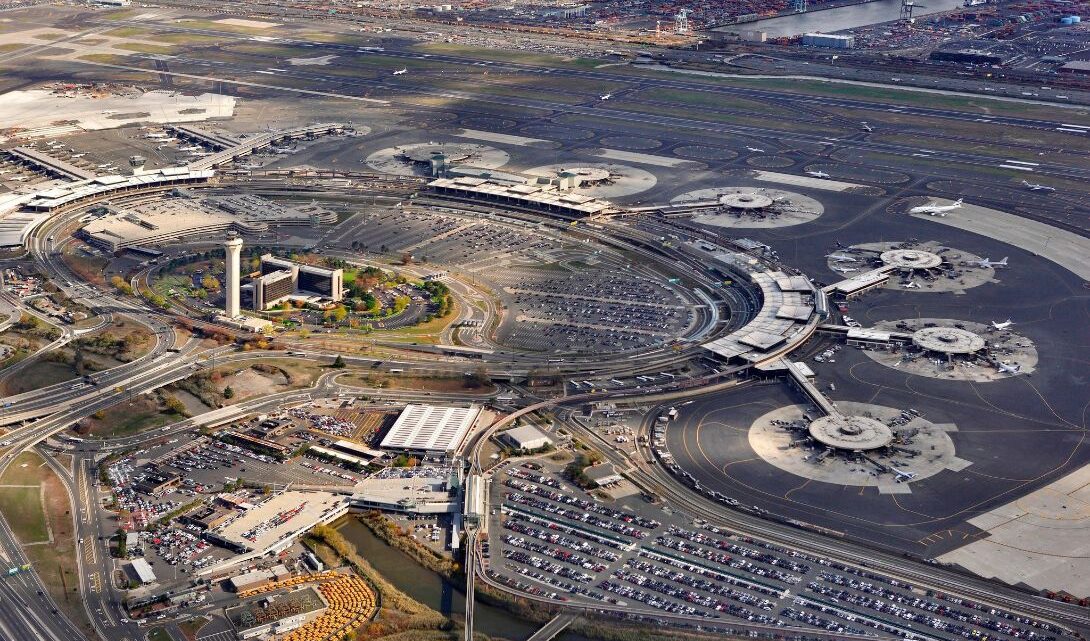 A group of lawmakers is calling for an investigation into possible price gouging at airports the Port Authority of New York and New Jersey operates.

Their request comes after some travelers took to social media to report high prices, including $28 for a beer and $11 for french fries.

“We need to know what is happening with the prices of goods at Newark Liberty International Airport,” Payne said in a statement. “Airport customers are a captive audience and we trust airport vendors not to abuse this power and overcharge customers for common items.

“But if vendors are charging almost $28 for a beer, then they are clearly abusing that power,” Payne added. “We need an independent investigation into how and why they are setting their prices at such levels.”

According to Fox Business, following the reports of high prices, the concessionaire, OTG, audited its prices. The vendor told the network that the high prices resulted from someone mistakenly inputting the incorrect prices into the system.

“In the initial report, customers called the pricing ‘a ripoff,’ ‘underwhelming,’ and expressed rightful indignation they were being shaken down while trying to purchase refreshment,” the lawmakers wrote. “Picked up by outlets around the world, the story has made our region the object of ridicule and scorn.”

As Afghanistan falls, what does it mean for the Middle East?