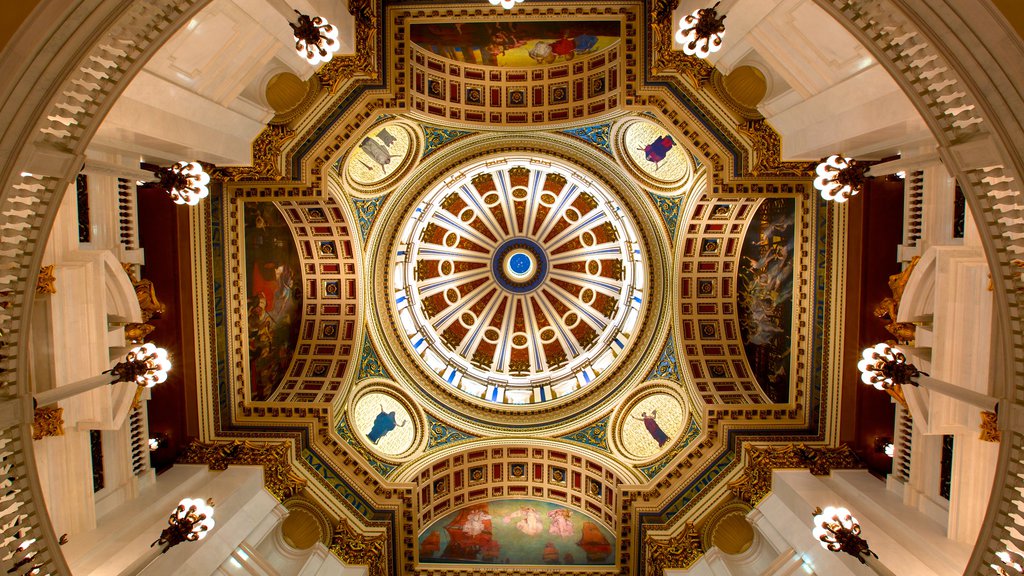 Pennsylvania small businesses to get more insurance data under proposal

Health insurance companies within Pennsylvania could be required to provide more robust data to a specific group of small businesses, based on a recently introduced bill. But officials within the insurance industry say the change, if adopted, could lead to a series of ripple effects.

State Rep. Dave Zimmerman, R-East Earl, is the lead sponsor of House Bill 947, legislation that would require insurers practicing within the state to provide claims data to employers with 51 to 99 people on a group plan.

“We’re at a time when everything seems to be about transparency,” Zimmerman said at a recent House Insurance Committee meeting to discuss the proposal. “I really see this as a transparency bill. It seems that these kinds of businesses have really been struggling, at least through the past year, because of COVID.”

Several speakers at the recent House committee meeting said HB 947 would be a positive, particularly when small business owners are trying to emerge from pandemic-induced economic challenges.

Dave Zartman, president of Zartman Construction, said the current insurance regulations under state statute have challenged his business as he tries negotiating rates annually — a task, he said, that is all the more challenging without aggregate data to back up his search for competitive rates.

In February, Zartman said he faced a 52 percent increase in the company’s share of insurance premium costs. A total of 96 employees and family members are on his company plan.

“Access to our data is being denied to us,” Zartman said. “This data is important for two reasons — first, we can assess if a rate adjustment is realistic and appropriate; second, it does provide accurate information to other insurance companies for competitive quotes.”

Zartman’s situation was frustrating, he said, because of a provision in state statute. If 100 or more people were on his employee insurance plan, insurers would be required to provide the data he was seeking.

Thomas Purcell, legislative chair of the Central Pennsylvania Association of Health Underwriters, shared similar concerns with the state statute and called on changes to provide data to employers providing insurance to 51 to 99 people.

Several experts within the health insurance industry also spoke about the legislation and said it could lead to unintended consequences.

Kim Kockler, vice president of government affairs with Independence Blue Cross, said employers within Pennsylvania with 51-to-99 insured people have an advantage because they are part of one pool.

“It gives them protections — protections against the bad claim years,” Kockler said. “One year can blow you out of the water in this size of a group.”

Mike Yantis, vice president of state government affairs with Highmark, said privacy is the overarching reason insurance companies frequently do not provide past claims data when it is requested.

Yantis said concerns related to the Health Insurance Portability and Accountability Act, a federal law that restricts the release of medical information, come into play when working with an insured group that small.

“We do take our concerns under HIPAA very seriously,” he said.

The committee, which met June 9 to hash over HB 947, did not make any official recommendations, and no next steps in the legislative process have been announced.

But on the surface, committee chair Tina Pickett, R-Bradford, said she is receptive to the legislation.

“In my past, I was a former business owner, and I support the concept of providing a small business owner with relevant information to make informed decisions,” Pickett said.

The bill was sent back to the House Rules Committee after unanimous passage in the House Insurance Committee Thursday.