Please ensure Javascript is enabled for purposes of website accessibilityVirginia budget bill aids businesses, but not as much as requested – Capitol Hill Pulse Skip to the content 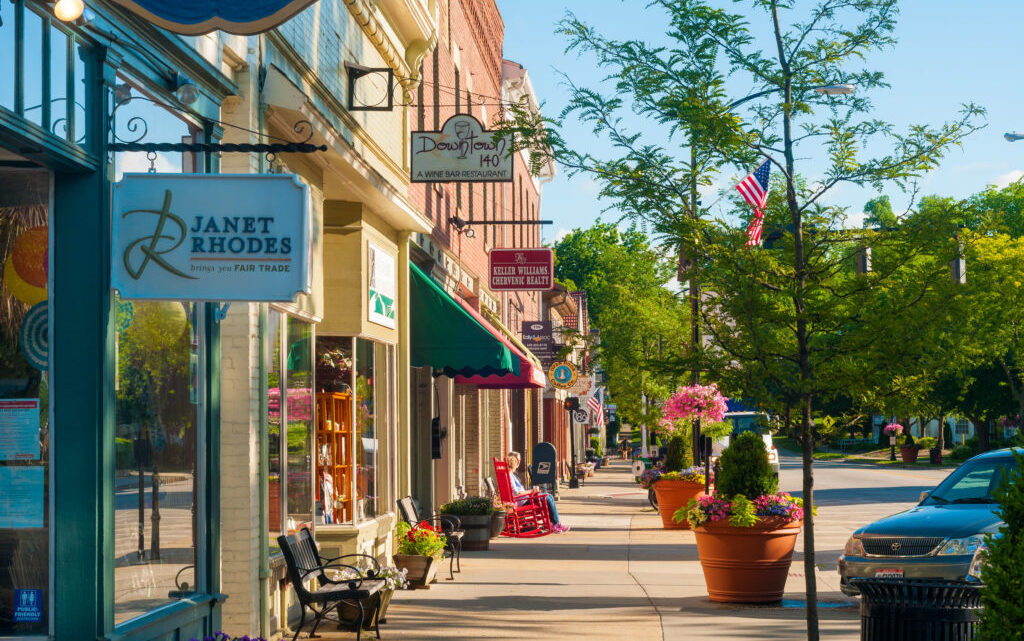 Virginia budget bill aids businesses, but not as much as requested

Virginia lawmakers included additional aid for businesses in their budget bill, but not to the extent requested by some members of the business community.

A revision to the budget, which passed the General Assembly on Monday and was signed into law by Gov. Ralph Northam on Tuesday, allocated more than $3 billion of federal COVID-19 relief money provided through the American Rescue Plan. It included $353 million for small businesses and $862 million for the Unemployment Insurance Trust Fund, yet members of the business community expressed concern that it doesn’t fully meet the needs of struggling businesses.

Robert Melvin, the director of government affairs at the Virginia Restaurant, Lodging & Travel Association, told The Center Square his association is pleased with the new aid and the earmarked fund for travel and hospitality. However, he criticized one provision of the law – restaurants that had Paycheck Protection Program loans forgiven will not be eligible to receive any of the industry-specific funding.

PPP loans were provided by the federal government to maintain payroll, and not to recoup losses caused by the pandemic, Melvin said. Although he thanked lawmakers for recognizing the pandemic’s impact on businesses, he said businesses are still struggling and those restaurants should not be excluded from the industry-specific funds. He said many restaurants are still struggling to find workers and facing problems from increased costs of goods.

The bill also minimized the economic damage businesses would have faced from the dilapidated Unemployment Insurance Trust Fund. The program is primarily funded through payroll taxes on business and the state’s funding formula automatically increases those taxes when the money falls too low. The $862 million will prevent a tax increase in the immediate future, but may not fully repair the fund.

To ensure businesses don’t face any future tax increases, Melvin said the fund should be addressed again in the next regular session.

Some Republican lawmakers tried to include enough funding to fully offset the losses in the legislation, but Democratic leaders did not include that in the final budget bill.

This article was originally posted on Virginia budget bill aids businesses, but not as much as requested