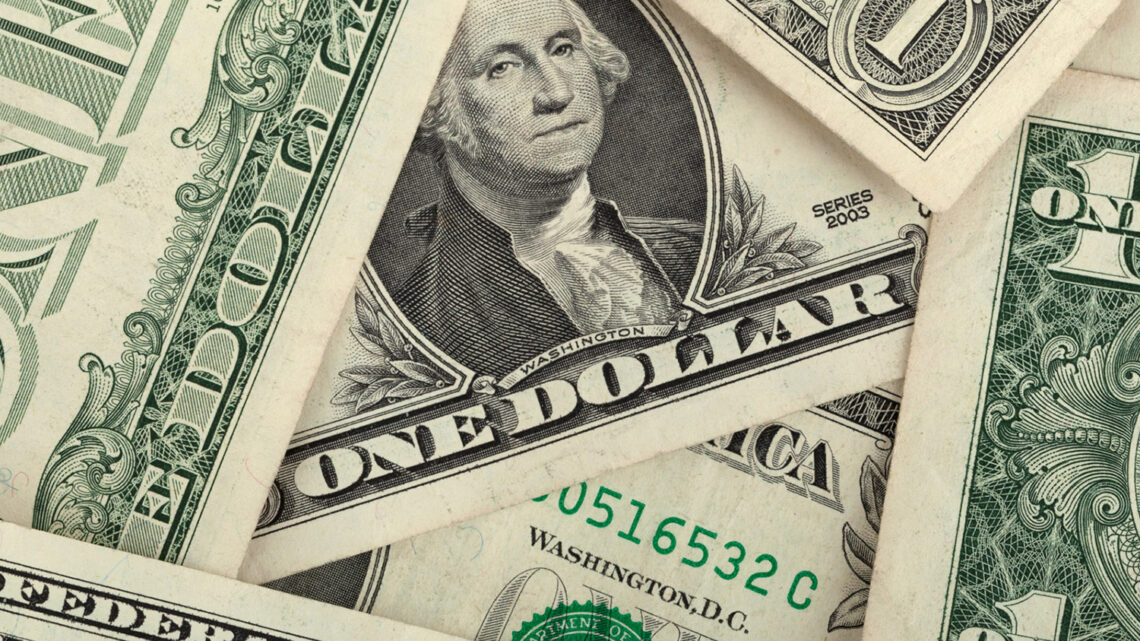 That’s according to an analysis released Tuesday by state Comptroller Thomas DiNapoli.

In all, the state plans to spend nearly $220.5 billion through next March. That’s nearly $47.5 billion more than the state spent in the 2019-20 fiscal year. Most of that will be paid for through increased business and sales taxes and one-time funding from Washington in response to the COVID-19 pandemic.

DiNapoli’s report noted only some of the spending will be for short-term initiatives. It remains uncertain how projected spending will align with “state-sourced revenues,” like taxes.

“While the State’s financial position currently appears strong, sustaining new recurring commitments over a longer time period may be difficult, as new economic risks emerge, federal funds are spent down, and temporary tax revenues sunset,” the analysis stated. “Bolstering reserve funds is essential for ensuring services New Yorkers rely on can be preserved through economic challenges and fiscal uncertainties, and every opportunity should be taken to maximize deposits to the State’s statutory rainy day reserve funds.”

While the current budget allocates about $11.2 billion more than the 2021-22 spending plan, the amount covered by taxes dropped by more than $22.5 billion, thanks mostly to a pass-through tax credit program that lets businesses pay taxes that are later credited through personal income taxes.

DiNapoli’s report also expects the state to lose $585 million due to the gas tax holiday enacted in the budget. That holiday will eliminate the 16 cents-per gallon excise and sales taxes on motor fuel purchases from June 1 through Dec. 31.

The report also noted four initiatives calling on the state to spend more than $1.7 billion “with little detail regarding intended purposes.” That included $800 million for a regional economic and community assistance program and $350 million for a Long Island Investment Fund to support a slew of industries and “Main Street revitalization.”

The budget also includes $21.7 billion more in debt authorization than the 2021-22 spending plan. More than two-thirds of that is earmarked for housing, economic development and transportation projects – such as $2.35 billion for the new Hudson Tunnel rail project. Another $1 billion will go toward economic development projects, including the state’s share of the new $1.4 billion stadium for the NFL’s Buffalo Bills.

“The growth in capital projects spending and related debt service may also result in additional pressure on the Financial Plan, particularly in the event of an economic downturn that would reduce state revenues,” the report stated. “Policymakers should seek to utilize pay-as-you-go financing, rather than debt, to the greatest extent possible.”