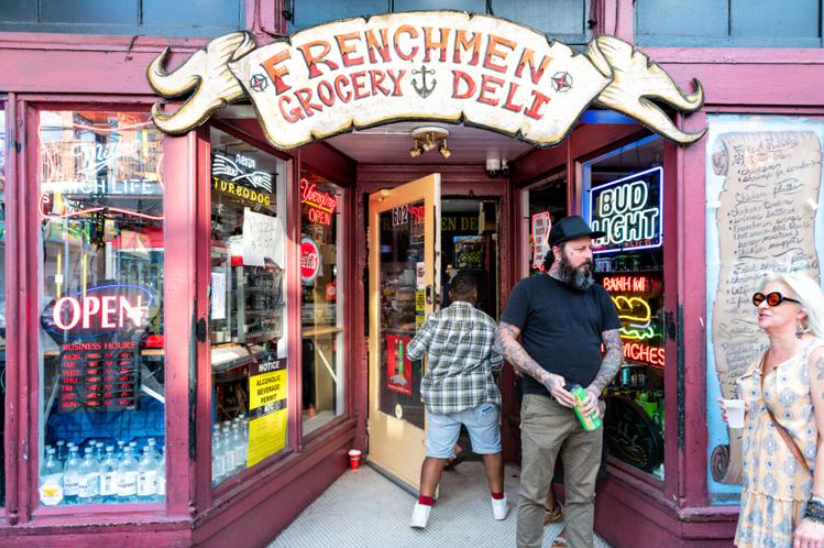 Federal efforts to slow inflation are taking a toll on Louisiana’s economy, with job growth now projected to be much less than previously anticipated and full recovery from the pandemic delayed by years.

The Louisiana Economic Activity Forecast for the second quarter of 2022, published by University of Louisiana economist Gary A. Wagner last week, substantially cut projected job increases for the coming year due to recent guidance from the Federal Reserve.

“Louisiana is now expected to gain roughly 21,000 jobs over the next four quarters, 40% less than projected last quarter,” according to the forecast. “Home prices and (gross domestic product) are also now expected to slow sharply beginning in late 2022 and continuing into next year.

“The Houma-Thibodaux, Lafayette, and New Orleans metro areas are expected to experience the fastest job growth in the state in the coming year. Statewide, the number of jobs remains about 5% below pre-COVID levels (roughly 81,000 jobs), with a full recovery not expected until 2024.”

The recent shift in the economic outlook is driven primarily by efforts from the Federal Reserve to tame raging inflation that’s expected to produce a slowdown later this year or early 2023.

“Following an inflation adjusted growth rate of -1.4% in the first quarter, the outlook for the U.S. economy was downgraded (by professional forecasters) for the fourth consecutive quarter. Growth is now expected to average roughly 2% over the next year,” according to the forecast. “The Federal Reserve no longer views inflation as ‘transitory’ given their latest guidance (released in March) that signals much higher interest rates in the coming year(s).”

Wagner notes that consumer spending remains relatively strong, though spending on goods with the highest rates of inflation — like vehicles, recreational goods and gasoline — declined in the first quarter of 2022. Economic indicators like the producer price index, meanwhile, point to the likelihood of more price increases.

“Inflation remains at, or near, 40-year highs with little sign of slowing,” Wagner wrote. “The producer price index, which reflects the price of raw materials and often predicts future changes in consumer prices, has increased by 42.7% between April 2020 and April 2022. This is the largest increase over a two-year period in the history of the series (which dates to 1913). On an annualized basis, the producer price index has risen 20% or more for three consecutive quarters.”

The next six to 12 months will prove critical to controlling inflation, and increasing interest rates will either improve the situation or lead to a recession, Wagner wrote.

“Rising interest rates will make borrowing less attractive for consumers and businesses, which will lead to slower overall growth. If the increase in interest rates is not sufficient to slow inflation, then the Federal Reserve may be forced to act more aggressively, which could ultimately result in a recession,” according to the forecast.

The Pelican Institute earlier this month pointed to an April Bureau of Economic Analysis report that illustrates the impact inflation is having on the economy, and offered suggestions for minimizing the damage in Louisiana.

“When examining the wages paid to workers compared to price increases, the Bureau found that real disposable personal income for Americans decreased by 2 percent. This means even as Americans take in higher paychecks, they are unable to purchase the same amount of goods and services,” wrote Eric Peterson, director of the institute’s Center for Technology and Innovation Policy.

“Given these broader economic trends, Louisiana must do everything it can to address its own economic issues,” he wrote. “Policies like occupational licensing reform can help remove unnecessary and arbitrary barriers to employment for countless Louisianans. With an unemployment rate above the national average, these reforms are necessary to turn this trend around in Louisiana.”