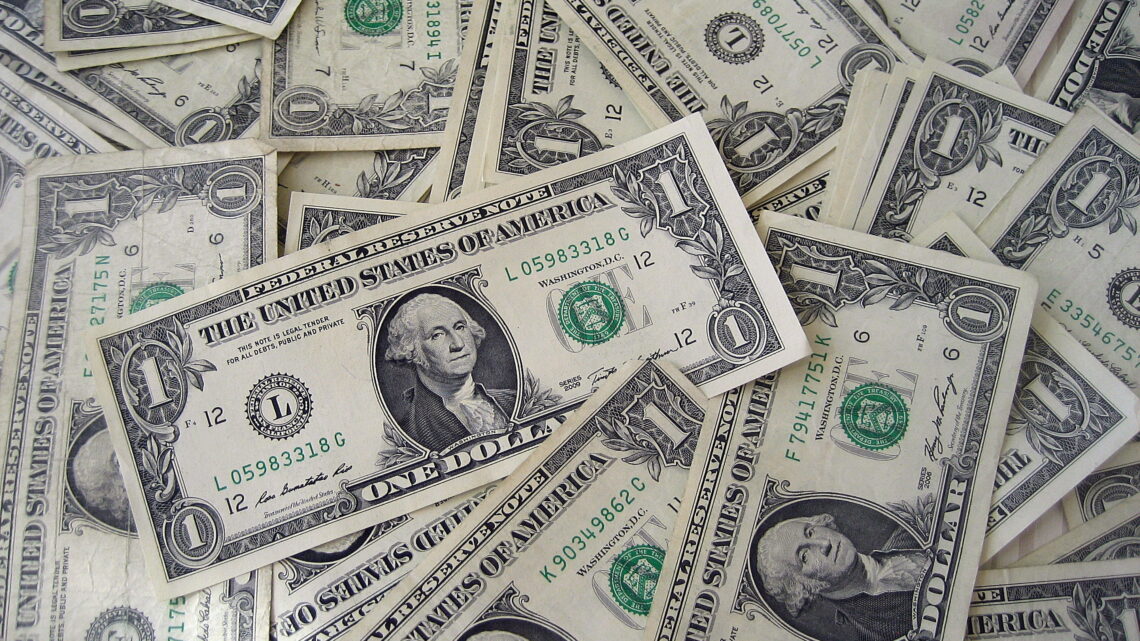 Speaking before a General Assembly committee on Wednesday, the chief economist for the Kentucky Legislative Research Commission sought to reassure lawmakers that fears about inflation are largely unfounded.

“There are some very bright folks on the Federal Reserve Board, and my professional opinion would be to listen to their sage advice to the extent that they are not expressing a great deal of worry right now,” John Roenker told the Interim Joint Committee on Appropriations and Revenue. “I think we should listen to that.”

Roenker and LRC Staff Economist Katie Scott gave the panel a presentation on inflation. It took place as Republicans in Frankfort and Washington have raised concerns the influx of federal cash from COVID relief programs and the possibility of more spending may lead to a period of high inflation.

U.S. inflation is currently at a nearly 13-year high as the consumer price index rose 5% in May. The rate of inflation has also risen steadily since the beginning of the year.

However, as Scott pointed out in her presentation, there are certain sectors that are affecting the overall increase. For example, gas prices were up 56.2% for the month and used cars and trucks were up 29.7%.

The rise in gas prices comes, she said, after prices plummeted last year when more people stayed home because of the pandemic. Used car prices have risen thanks in part to a computer chip shortage that’s impacted the availability of new cars.

Scott also said if food and energy prices, both of which tend to be more volatile, were removed from the index, the CPI increase was just 3.8% for May.

The economists told lawmakers the Fed has revised policies regarding inflation within the past year. The current guideline is to try to keep long-term inflation at 2%.

“Which means they’re not necessarily concerned if inflation is higher than 2 percent this year,” Scott explained. “They just like it to average around 2 percent.”

Wednesday also was the day the Federal Reserve released the minutes from the Federal Open Market Committee meeting that took place on June 15-16. The FOMC, which consists of the Federal Reserve’s governors as well as five Federal Reserve Bank presidents, holds eight regularly scheduled meetings every year to review economic conditions and consider what may pose risks to inflation and economic growth.

During the June meeting, the Fed’s staff did change its short-term projections because of the recent developments, but they also contended that it was likely to be temporary.

“The recent 12-month measures of inflation were being boosted significantly by the base effects of the drop in prices from the spring of 2020 rolling out of the calculation,” the June meeting minutes stated.

According to the minutes, FOMC members said they believed inflation would go above 2 percent for the short-term, but even they were surprised by the higher-than-anticipated increase.

While some did express concern about economic uncertainty, the committee, in general, agreed the spike will likely be a short-term occurrence.