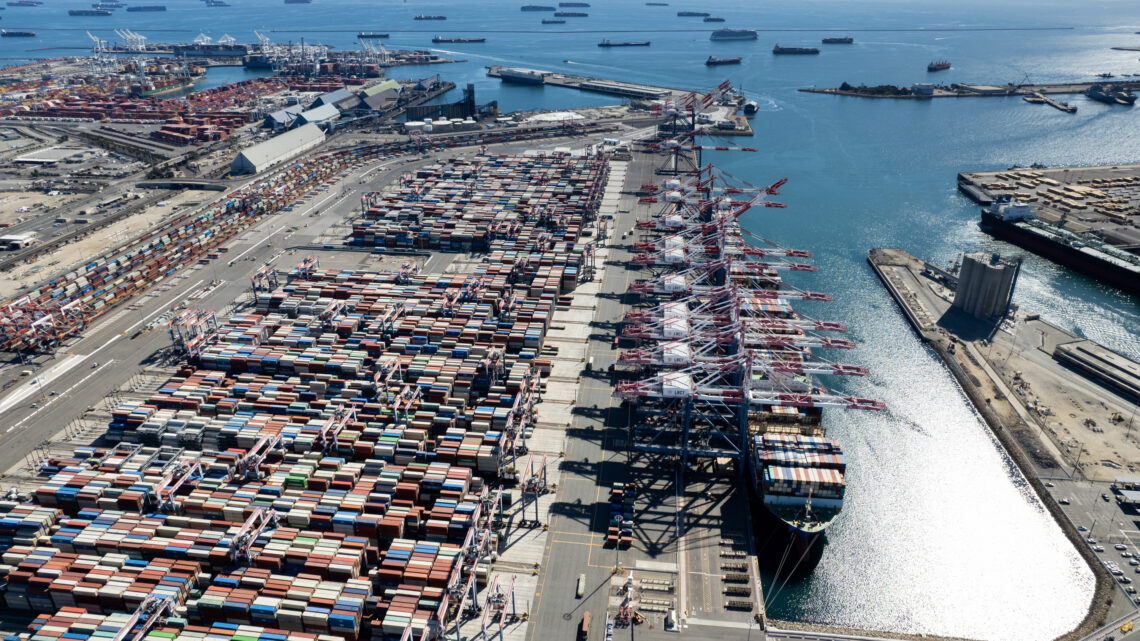 The U.S.’ Gross Domestic Product grew only 2% for the third quarter of 2021, signaling bad news for the economy. In the second quarter, the GDP grew 6.7%.

The U.S. Department of Commerce released new GDP data showing the disappointing growth figures. According to the agency, this was partly caused by decreased federal spending and lower residential fixed investment.

The Commerce Department also pointed to the ongoing pandemic and diminished federal aid for the pandemic but admitted it is impossible to quantify how much impact that had on the slower growth.

“The full economic effects of the COVID-19 pandemic cannot be quantified in the GDP estimate for the third quarter because the impacts are generally embedded in source data and cannot be separately identified,” the agency said.

The Department of Commerce’s report noted the price index, a marker of rising inflation, which has grown significantly in the last year.

The report found that Americans are saving less than they did earlier in the year.

Meanwhile, Americans’ confidence in Biden’s competence with the economy has plummeted. An Axios-Ipsos poll released this week found that Americans are not confident there will be a rapid post-COVID economic bounceback.

“Slightly less than half (44%) are confident it can ensure the economy recovers quickly after the COVID-19 pandemic,” the poll says. “This represents an eight-percentage point decrease since late January 2021, shortly after Biden’s inauguration.”

On top of that, the poll found Americans are largely not confident in the Biden administration’s ability to guide such an economic recovery.

“It’s Democrats and independents driving the declining economic confidence, from 52% of all U.S. adults at the start of his presidency to 44% now,” the poll said. “Their softening faith could hinder Biden’s ability to lead and hurt Democrats’ position heading into the 2022 midterms. In another ominous sign, barely two in 10 Americans are confident Biden can convince vaccine skeptics to take the shots.”