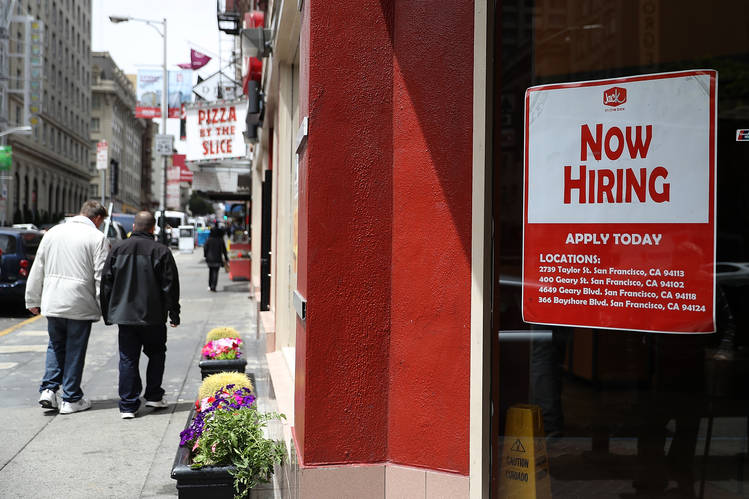 The organization recently surveyed more than 800 Hispanic businesses to gauge the impact of the COVID-19 pandemic, Peck said.

“There were not many that closed,” she said. “Many were able to survive by using creativity.”

A traditional Mexican restaurant in Omaha, for example, did not have drive-through service before the pandemic, but now it does.

“It was amazing to see how they created a window, how staff members were out directing the traffic,” Peck said. “They created a drive-through. They were being creative and using those tools to survive.”

There were Hispanic grocery stores that switched to taking orders on the street so that customers would not have to come inside the store.

“They had their staff members running, grabbing the groceries, taking them out,” she said. “They kept their businesses going.”

The pandemic prompted many Hispanic businesses to finally make the shift to online tools such as Facebook to promote their businesses, she added.

“More businesses have websites now, more are promoting their services on Facebook, which is great progress,” said Peck.

The owners of some Hispanic businesses are undocumented, said Peck. Instead of registering their businesses under their Social Security number, they use their Individual Taxpayer Identification Numbers (ITIN).

Even though the owner is undocumented, the business is not and pays taxes to the government, she said.

“They are employing people,” she said. “They are generating income for the community. They become, in a way, legal.”

“Small businesses are the heart of communities, especially in rural areas,” she said. “Unfortunately, the political climate right now is not helping with [the] inclusion of this diverse segment. That’s unfortunate.”