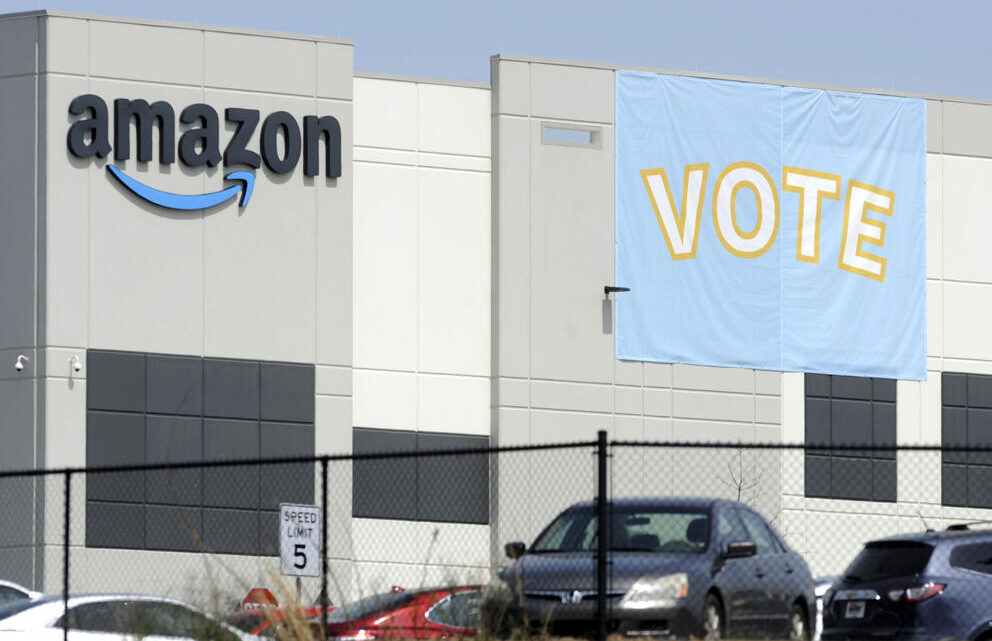 Ivey, in a news release, made the announcement that the online retail giant will be opening operations facilities in Huntsville, Montgomery and Birmingham that will create more than 900 jobs. Amazon said it will add more than 500 new full-time jobs in the state before the end of the year and could hire an additional 1,800 seasonal workers.

“Amazon’s decision to simultaneously launch and announce these projects in Alabama shows the high level of confidence the company has in the abilities of our hard-working citizens, who have shown time and time again that they can get the job done,” Ivey said in the release. “Companies from around the world have discovered that Alabama offers them all the ingredients of success, and this is another prime example.”

Amazon said it is “proud to expand its investment” in the state “with new state-of-the-art operations facilities” while supporting thousands of jobs, according to the release.

“Our success would not be possible without our great employees, and we are grateful for the enthusiasm and strong state and local support we have received since first launching operations in 2020,” said Brian Huseman, Amazon’s vice president of public policy. “We look forward to continued investment as we innovate and grow to better serve our customers across the state.”

In Birmingham, according to the release, Amazon will expand delivery services with a new station that will employ 150 workers while also creating indirect job opportunities for hundreds of people with the Delivery Service Partner program.

According to the release, Amazon plans to open an Inbound Cross Dock facility in Montgomery designed to receive and consolidate items from vendors and perform shipment to fulfillment center while creating more than 500 full-time jobs at a 650,000-square-foot building.

The Huntsville XL Fulfillment Center, according to the release, will be the third fulfillment center in the state. The nonsortable facility will receive, store and package heavy or bulky items such as home appliances. The 1 million-square-foot facility will be centered in Limestone County and will create more than 250 full-time jobs and feature energy-efficient, zero-emission power truck equipment.

According to the release, Amazon said its new Non-Sortable Fulfillment Center is now open in Huntsville. The facility has created hundreds of full-time jobs.

Through fulfillment centers and delivery stations in Bessemer and Birminham, in addition to a sorting center in Mobile, according to the release, Amazon has created nearly 10,000 jobs in the state while investing $1 billion into the economy in the form of infrastructure and wages to employees.