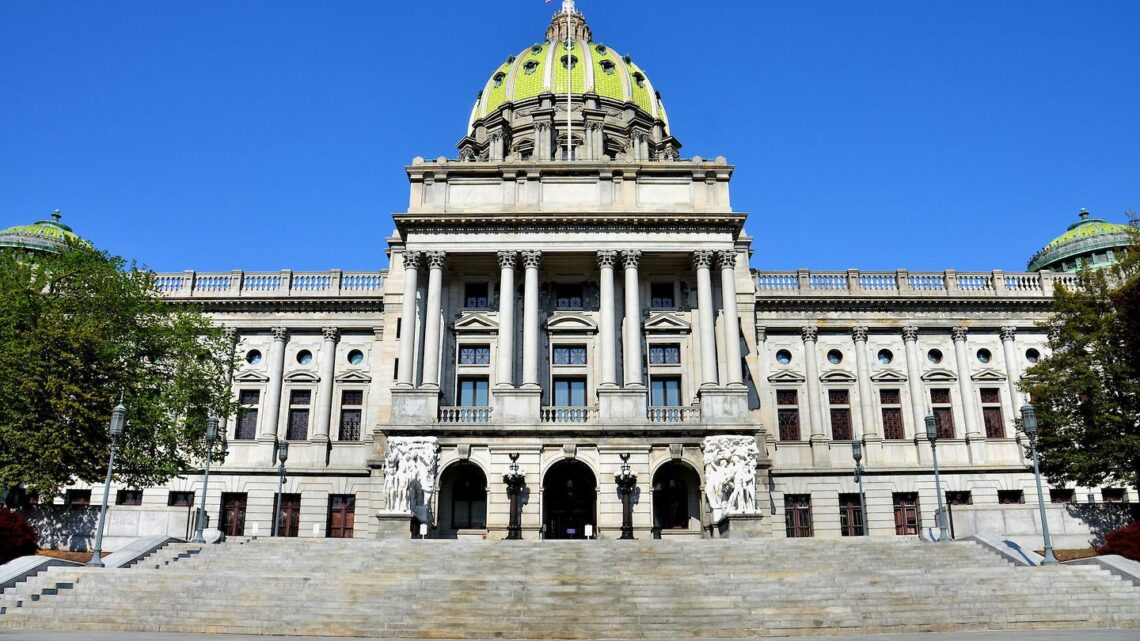 Increasing a state’s expenditures does not necessarily correlate to increased prosperity for residents, a new study suggests.

The Commonwealth Foundation, a Harrisburg-based free-market think tank, recently released a report on the impacts of taxpayer and expenditure limits, or TELs, in relation to policies concerning tax increases and government spending.

At its core, TELs in principle are structured to rein in state spending by tying annual increases to a standard measurement or cap. The foundation’s report asserts effective TELs are able to reduce the rate of annual budget growth by about 1%.

In a statement, Tirzah Duren, policy analyst with the Commonwealth Foundation, said TELs could be beneficial to Pennsylvanians.

“For states like Pennsylvania, an effective TEL could ensure a reasonable level of spending growth, remaining under statewide income growth and protecting against tax increases due to growing deficits,” Duren said.

The Commonwealth Foundation’s analysis coincides with the state General Assembly’s Tax Protection Act, which remains under consideration via House Bill 71 and Senate Bill 286.

State Rep. Ryan Warner, R-Perryopolis, is the sponsor of HB 71. In a memo, he described it as a “very important piece of legislation.” An amendment to the Pennsylvania Constitution would be required for the bill to advance.

Based on the proposal, Warner said, “The cap may only be exceeded by a two-thirds vote of both chambers of the General Assembly.”

State Sen. Camera Bartolotta, R-Washington, is the sponsor of SB 286. As proposed, Bartolotta said the legislation is tied to several standards, including inflation rates and population changes.

“According to the National Conference of State Legislatures, 30 states operate under a tax or expenditure limitation,” Bartolotta wrote in a memo. “Pennsylvania is in the minority of states having no controls.”

Based on its own independent analysis, officials within the Commonwealth Foundation assert Pennsylvania’s annual budget growth would slow to 0.75% to 1.11% annually, based on parameters within the legislation.

While TELs have the same core principle, Duren said they can be structured differently from one taxing authority to the next.

“More effective TELs have multiple features that define the limits on state taxes and expenditures,” Duren said. “Some of the most effective features stem from the authority of the people over their government, rather than relying on lawmakers to limit themselves.”

One of the strongest forms of a TEL, Duren said of the analysis, occurs when taxpayers have a direct say in the matter.

“When a TEL is enacted via referendum and is a constitutional amendment, it provides a better control on overspending and structural deficits,” Duren said.