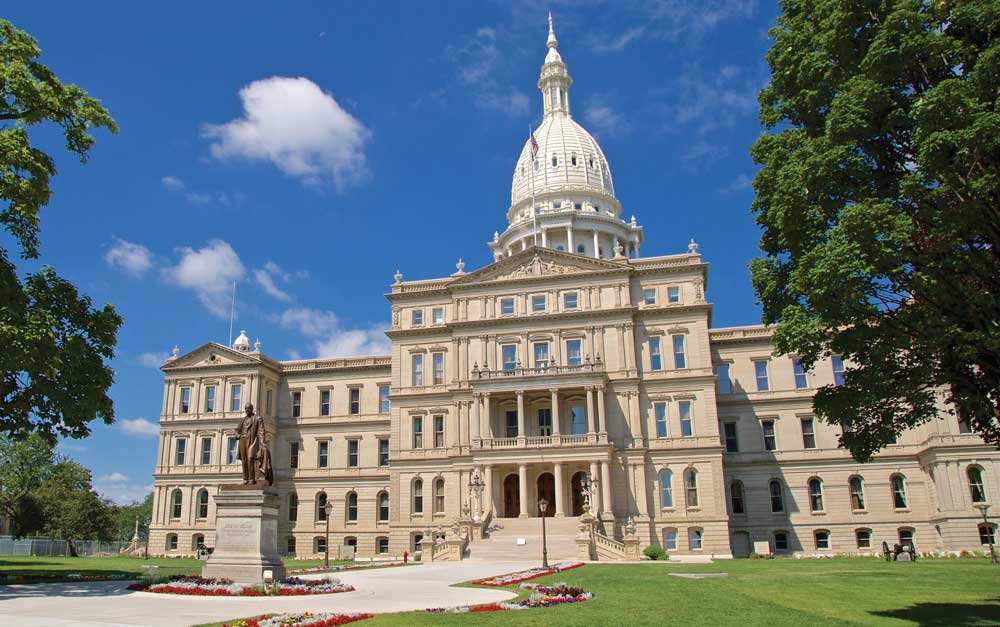 The Michigan Senate voted 27-10 to approve a trio of bills to create a fund to attract economic development projects subsidized by taxpayers.

The package aims to create the Strategic Outreach Attraction Reserve (SOAR) fund. SOAR will be used by the legislature to create incentives intended to attract large projects and prepare future job sites for development.

Once an agreement is reached, lawmakers would move SOAR funding via legislative transfer to one of two other funds created by the plan. The Michigan Strategic Site Readiness Fund would provide grants, loans, and other economic assistance to aid in the creation of investment-ready sites. The Critical Industry Fund would offer deal-closing, gap financing, or other economic assistance to qualified businesses creating jobs or making capital investments.

The package includes performance-based clawback provisions that are triggered when companies fail to achieve promised results.

Sen. Tom Barrett, R-Charlotte, argued that the money could help all Michiganders by fixing roads or infrastructure instead of just helping a “select few privileged corporations.”

“If these programs worked, they would have already proven themselves effective by now,” Barrett said.

Package opponents argued the bill favored large companies over small ones. At the same time, plan proponents said Michigan needs a mass injection of capital to weather job loss and a switch to electric vehicles.

The bills don’t disclose funding amounts. The House and Senate have three scheduled session days in 2021.

The Child Tax Credit, Budgeting for Your Family in 2022 and More; Join Our Open Newsroom Dec. 20!