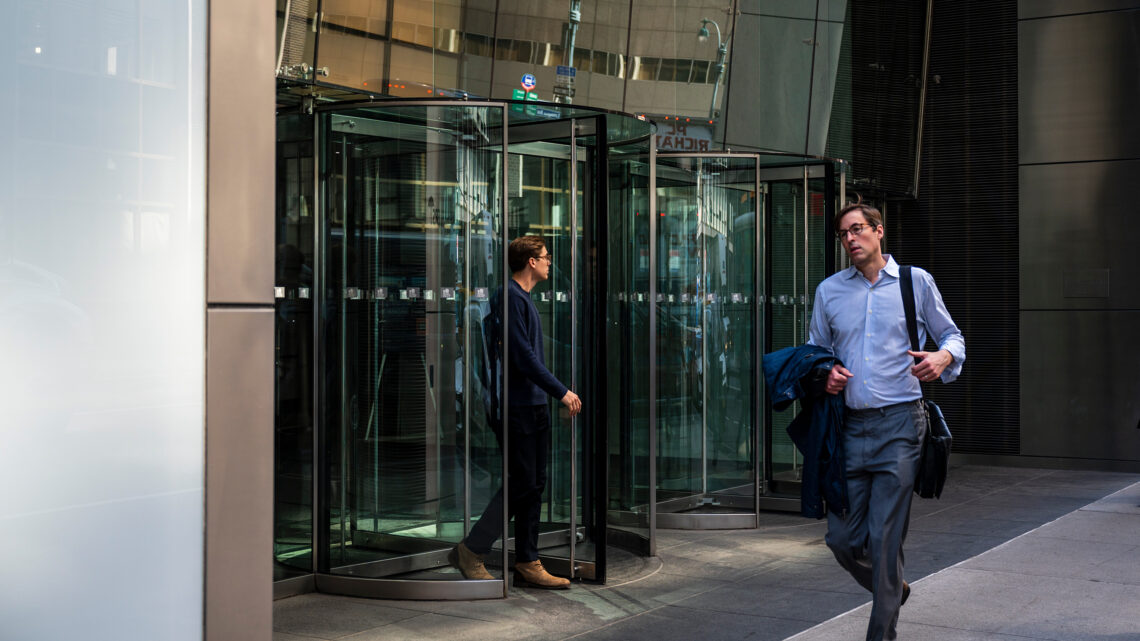 New York City added a modest 18,000 jobs in March and the first quarter didn’t keep pace with the robust gains in the nation.

The unemployment rate fell 0.4 points to 6.5% in March, failing to narrow the gap with the national rate of 3.6%.

The education and health services industry gained the most jobs in March, followed by leisure and hospitality.

The city continues to lag well behind the rest of the nation in recovering jobs following the pandemic shutdown.

Meanwhile, a new analysis from the Center for New York City Affairs at the New School shows that the warehousing sector led the rest of the city’s economy during the pandemic, recording the biggest percentage increase in jobs as online retailers and last-mile shippers rushed to establish facilities in the city.

Additionally, hiring in film and TV production as well as in several tech sectors had a strong rebound. The employment services also added jobs throughout the pandemic. The gain in employment services means more companies are using temporary workers while the prospects for a sustained recovery in their businesses.

Office occupancy increased in the first week of April and is nearing the 40% mark.

It remains to be seen what impact an uptick in COVID cases will have on workers’ return to offices — while hospitalizations are holding steady.