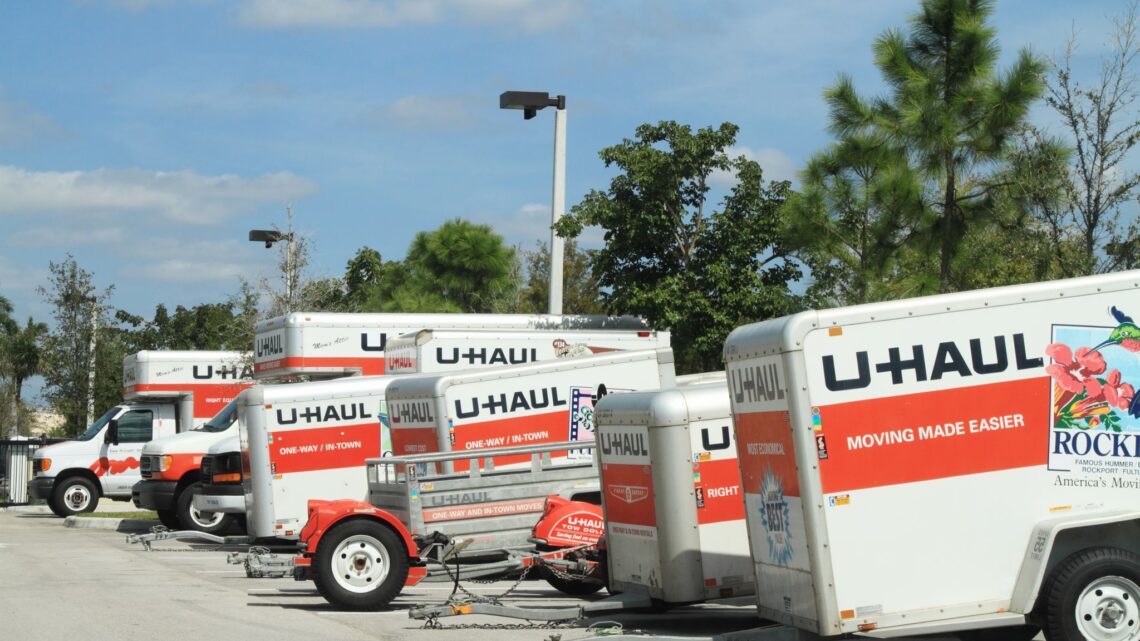 A nonpartisan organization’s latest ranking of economic competitiveness and outlook for U.S. states places Illinois near the bottom.

In the American Legislative Exchange Council’s (ALEC) 15th edition of “Rich States, Poor States,” Illinois ranked 45th in the country. The report ranked states for their economic outlook based on a range of variables, including tax burden, the size of government, the role of labor unions, and public debt.

Illinois’ population decline reached record levels last year as the state’s population dropped by nearly 114,000 residents from July 2020 to July 2021, according to U.S. Census Bureau estimates released in March. The declines affected 81 of the state’s 102 counties.

“It is not an outlier that states at the bottom almost all have heavy outmigration with some of the highest taxes and worst business climates in the country,” Williams said.

Utah has taken the top spot in the rankings for 15 years in a row. The report said Utah has a strong record of pro-taxpayer reforms in recent years, including the adoption of a flat personal income tax rate and pension reform for its previously endangered system.

North Carolina has moved into second place, a considerable improvement in a few short years. Since the passage of tax reform initiatives in 2013 when the state was ranked 22nd, North Carolina has continued to lower taxes and foster economic growth.

New York fell at the very bottom of the list, with New Jersey ranked 49th and California 48th.

“This ranking of states is a tried-and-true formula,” said Reagan Economist Dr. Arthur Laffer. “I think it is a great way of picking winners and giving guidance on how states should be effectively governed.”

State authority to prosecute gun crimes may expand in Philadelphia