Please ensure Javascript is enabled for purposes of website accessibilityWoke capital won’t save the planet, but it will crash the economy – Capitol Hill Pulse Skip to the content 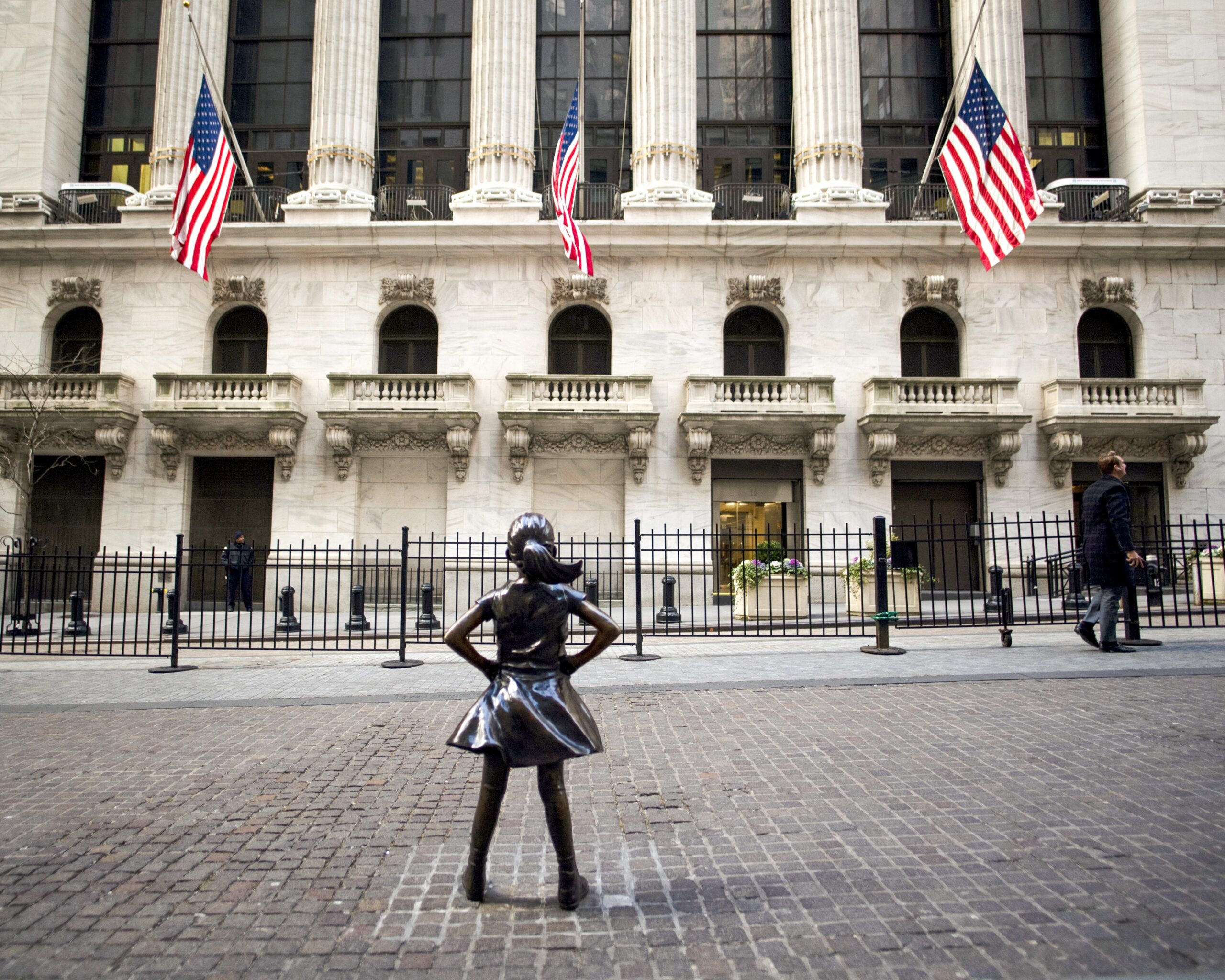 Woke capital won’t save the planet, but it will crash the economy

Judged by BlackRock CEO Larry Fink’s latest letter, January 2022 might turn out to be the highwater mark of woke capitalism. Stakeholder capitalism is not “woke,” Fink says, because capitalism is driven by mutually beneficial relationships between businesses and their stakeholders. He’s right. What Fink describes is capitalism pure and simple, the stakeholder modifier adding nothing to the uniqueness of capitalism in harnessing competition and innovation for the benefit of all.

Fink’s shift is more than rhetorical. Just three years ago, in his 2019 “Profit and Purpose” letter, Fink told CEOs that the $24 trillion of wealth Millennials expect to inherit from their Boomer parents meant that ESG (environment, social, governance) issues “will be increasingly material to corporate valuations.” Now Fink tells them that “long-term profitability” is the measure by which markets will determine their companies’ success, dumping the ESG valuation metrics he’d previously championed.

Why, then, launch a Center for Stakeholder Capitalism, as BlackRock intends, and not simply a Center for Capitalism? “Your company’s purpose is its north star,” Fink says, echoing the Big Idea of his “Profit & Purpose” letter. BlackRock is the largest shareholder in Unilever. London-based Terry Smith, a top 15 Unilever shareholder, slammed Unilever’s top management for being obsessed with public displays of sustainability credentials at the expense of focusing on business fundamentals. In his letter to Fundsmith shareholders, Smith wrote, “a company which feels it has to define the purpose of Hellmann’s mayonnaise has in our view clearly lost the plot.” Ouch.

The days of woke CEOs criticizing democratically elected politicians for, say, not mandating unisex bathrooms, also seem to be drawing to a close. CEOs should be thoughtful in how they address social issues, Fink says, advising them to show humility and stay grounded. But Fink himself has some way to travel along the humility road. He requires all companies BlackRock invests in to set short-, medium-, and long-term targets for greenhouse gas reductions – as if BlackRock is an enforcement arm of government and net zero is a done deal. “Incumbents need to be clear about their pathway [to] succeeding in a net zero economy,” he writes.

Successful investing – the deployment of capital based on expectations of future returns – is grounded in realism, not make-believe. The failure of last year’s UN climate summit in Glasgow – the summit does not rate a single mention in Fink’s 3,000-word letter – makes it plain to any objective observer that the world will not reach net zero anywhere close to the prescribed date. Forcing companies to conform to a scenario that has virtually no chance of materializing destroys more than shareholder value: it makes all stakeholders worse off. In this respect, ESG investing is antisocial because it is detrimental to society.

ESG investing won’t help the environment, either. Cutting off capital to publicly traded oil and gas companies will not reduce global greenhouse gas emissions. Fink knows this. “Any plan that focuses solely on limiting supply and fails to address demand for hydrocarbons will drive up energy prices,” he admits. Congress has not passed legislation to cap demand and is extremely unlikely to do so – a reality he is unwilling to accept.

Three months ago, former Treasury Secretary Larry Summers made a stunning intervention when he criticized central bankers for defining themselves by their wokeness, by their social and environmental concerns. “We’re in more danger than we’ve been during my career of losing control of inflation,” Summers said.

High inflation is now the biggest threat to the economy. Woke central bankers and multitrillion-dollar institutional investors are peas in a pod when it comes to their culpability for rising prices. “We need to be honest about the fact that green products often come at a higher cost,” Fink admits. ESG pushes up the cost of energy, and central bankers’ ultra-loose monetary policies accommodate it.

BlackRock’s embrace of woke investing puts it in an awkward and untenable position, as Fink’s partial retreat demonstrates. In November, Riley Moore, the state treasurer of West Virginia, and 15 other state treasurers wrote an open letter threatening collective action against financial institutions that boycott traditional energy industries in their states. Last week, Moore announced that West Virginia would not use BlackRock as part of its banking operations.

BlackRock is also feeling the heat in Texas. On January 3 of this year (though it misdated the letter 2021), BlackRock wrote to Texas state legislators to say that it supports hydrocarbon producers because of their crucial role in supporting a successful energy transition – one that would put those companies out of business.

The letter did not explain BlackRock’s vote to put anti-hydrocarbon directors proposed by Engine No. 1 – a tiny activist fund claiming to use ESG to drive economic value – on the board of Texas-based Exxon Mobil. Commenting on Exxon Mobil’s recent emissions pledges, Charlie Penner, who led the Engine No. 1 campaign, remarked that the company should not pursue projects that “only make economic sense if the world fails to meet its climate targets.” The world is on track to miss these targets by a country mile. Engine’s activism is not about investing; it is politics by other means.

Wall Street billionaires make for improbable green revolutionaries. Credit Suisse fired chairman António Horta-Osório for breaking Covid quarantine rules. His transgressions, Brooke Masters commented, highlighted the common attitude among the world’s elite that rules are for other people. “Hundreds of supposedly green business executives and celebrities never seem to understand the hypocrisy of taking their fuel-guzzling yachts and private jets to climate change conferences,” she wrote. At some level, Fink seems to recognize the difficulty. Ensuring access to reliable, affordable energy is necessary, he says, “to avoid societal discord.” That means more investment in oil and gas.

Thus, Larry Fink finds himself warning of the very danger that BlackRock’s woke investment policies will bring about. High inflation and squeezed living standards make it a safe bet that come this time next year, he will be running even faster in the opposite direction.

This article was originally posted on Woke capital won’t save the planet, but it will crash the economy

Massachusetts millionaires tax proposal ‘is a tax on business’