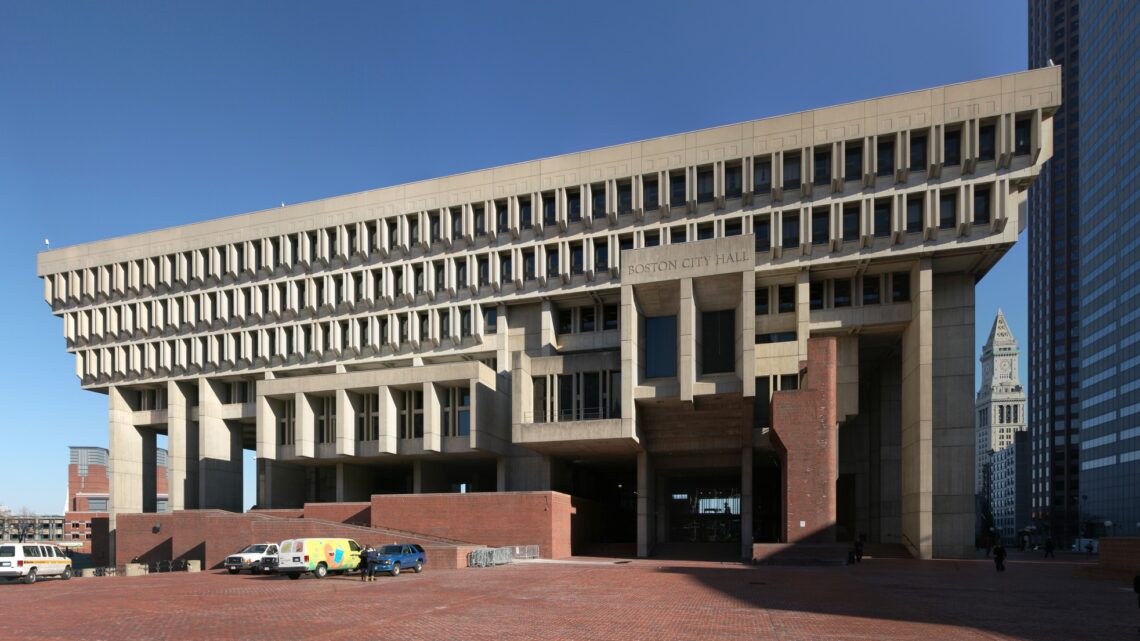 On Sept. 14, Boston voters will decide which two of seven mayoral candidates advance to the Nov. 2 general election.

Three independent polls in recent weeks have shown Wu leading the field and Campbell, Essaibi George, and Janey within a few percentage points of one another for second place.

The candidates’ personal backgrounds have been a key theme of the race, which is expected to produce the city’s first non-white, male mayor. All leading candidates are women. Campbell and Janey are Black, Essaibi George is Arab American, and Michelle Wu is Asian American.

Campbell, a lawyer, said the story of her and her brother, who died in prison at 29, was the story of two Bostons divided by access to opportunity. Campbell’s campaign website said, “Andrea’s career has been driven by the pain of Andre’s loss and a fundamental question: How can two twins born and raised in Boston have such different life outcomes?”

Essaibi George is the daughter of a Tunisian father and Polish mother. She emphasizes her background as a teacher – she taught at East Boston High School for 13 years. Essaibi George’s campaign website says this “gave her a front-row seat to the challenges and inequities that Boston families face.”

Janey has discussed her experience as a student during the second phase of busing desegregation in Boston and as one of two Black students in her graduating class. She said her work has “centered around making sure every child has the opportunity to learn and succeed in a more just city than the one I grew up in.” Janey worked for Massachusetts Advocates for Children from 2001 and 2017.

Wu is the daughter of Taiwanese immigrants. She discusses her experience caring for her sisters when her mother experienced mental illness, saying, “it felt like we were alone, invisible, and powerless.” She said her time on the city council has taught her “what’s possible through city government in Boston.”

Boston will also vote on all 13 city council seats – nine elected by district and four, citywide.

This article was originally posted on Boston holds mayoral primary on Sept. 14