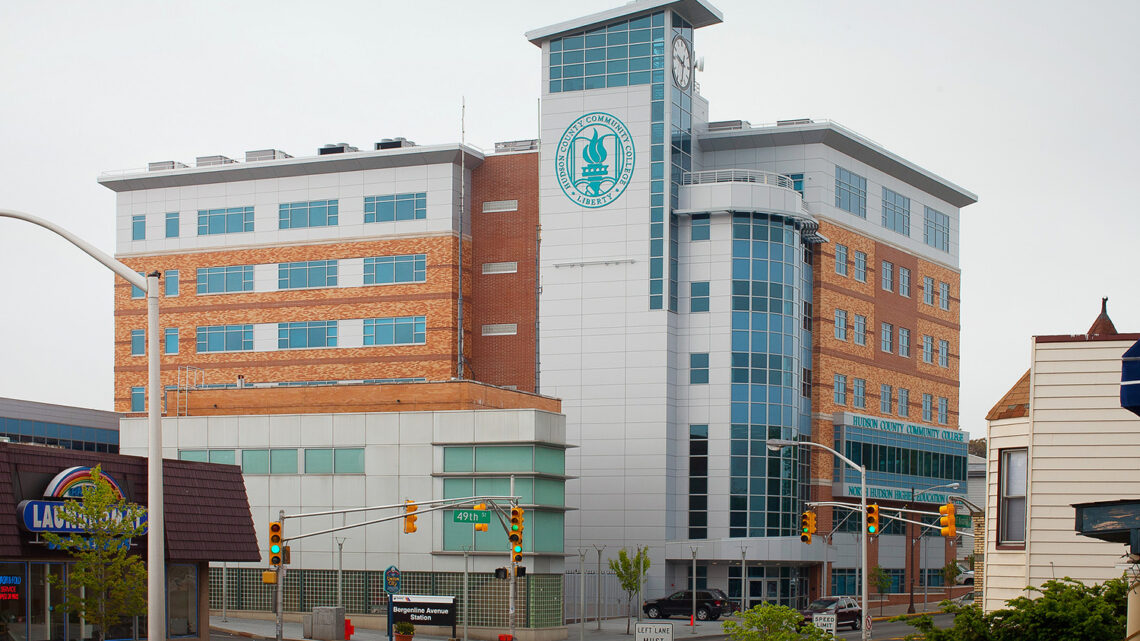 New Jersey officials are looking to hand out $75.6 million in grants to improve career and technical education (CTE) at county colleges and county vocational-technical schools.

“These programs will provide the skills that young people need to thrive in today’s global economy,” Angelica Allen-McMillian, the state’s acting commissioner of education, said in an announcement.

The grants are part of the $500 million Securing Our Children’s Future Bond Act (SOCFBA) that New Jersey voters approved in November 2018.

Of the $500 million money, $275 million goes to CTE expansion grants in county vocational-technical school districts. An additional $50 million was allocated for county colleges, while the remaining money is for water infrastructure and security projects at New Jersey K-12 schools.

Earlier this year, Gov. Phil Murphy announced $317.2 million in grants as part of the first round of funds under SOCFBA. The grants funded a mix of school security, water infrastructure improvements and CTE enhancements.

According to a news release, roughly $52.1 million in grants administered by the state’s Department of Education will go to county vocational-technical high schools as part of the second round. The Office of Secretary of Higher Education (OSHE) will administer an additional $23.5 million for county colleges.

This article was originally posted on New Jersey officials moving forward with $75.6 million in taxpayer-funded grants for schools

6 things to know about Pedro Martinez, Chicago’s next schools chief