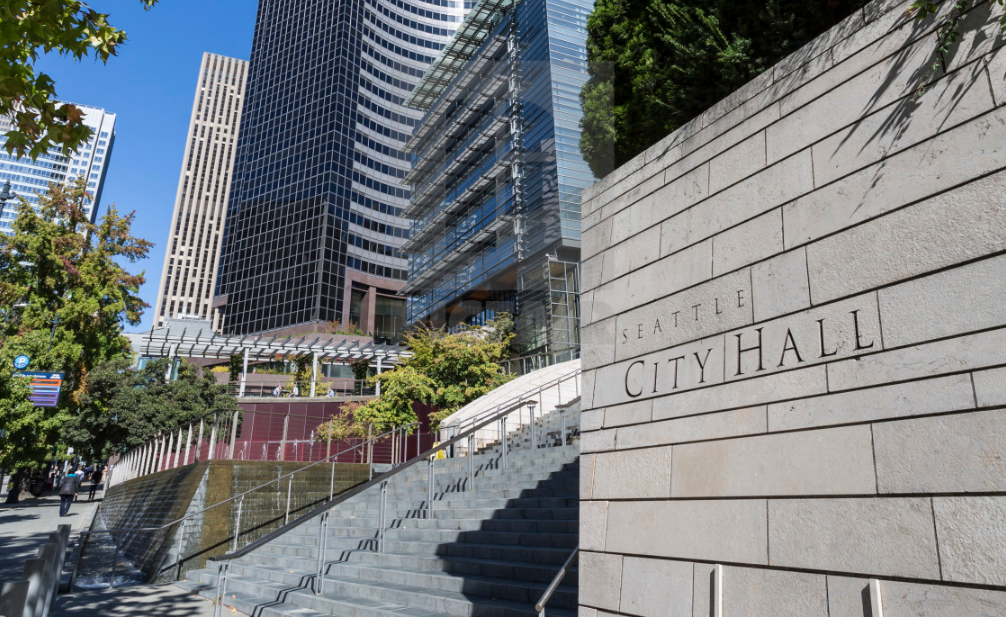 Seattle voters have just over one week to cast their ballots in the Aug. 3 top-two primaries. A poll released July 16 showed a plurality of voters unsure who they’d choose for mayor and the two at-large city council seats.

For the position 8 council seat, incumbent Teresa Mosqueda polled at 26%, with Kate Martin at 6%, nine other candidates below that percentage, and 55% unsure.

The Seattle Ethics and Elections Commission reported more than $600,000 in satellite spending toward the mayoral race as of July 21: