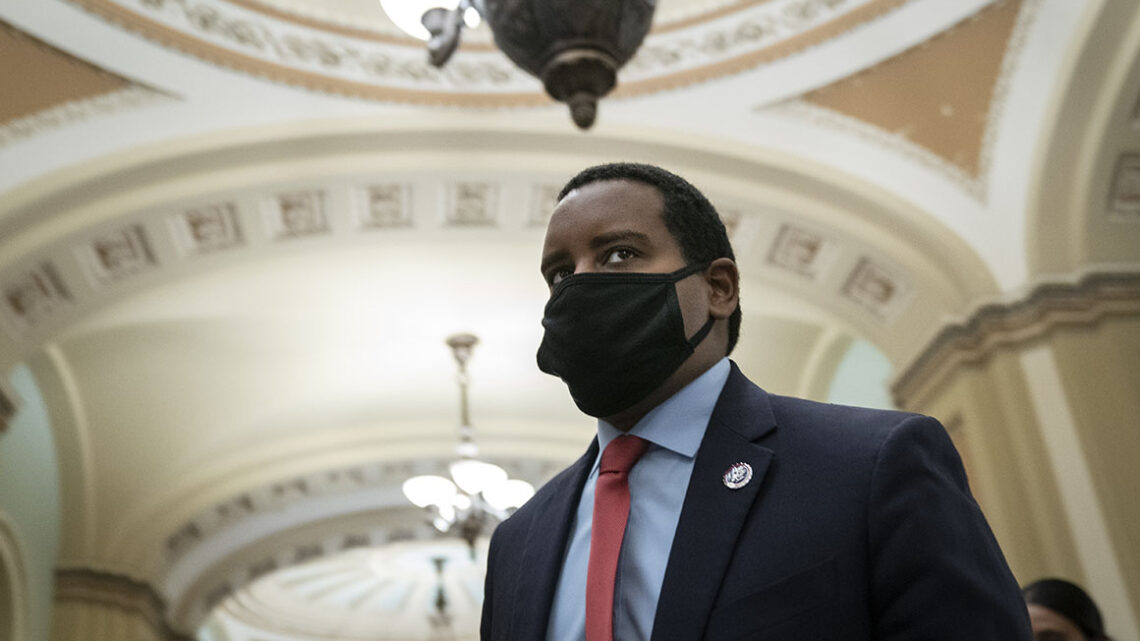 U.S. Rep. Joe Neguse, D-Colo., wants the Biden administration to keep the Bureau of Land Management’s (BLM) headquarters “fully functioning” and in Colorado, according to a letter he sent Wednesday to the country’s top land manager.

Neguse sent the letter to Interior Secretary Deb Haaland supporting the BLM’s current headquarters in Grand Junction as some Democrats and environmental activists lobby the Biden administration to move the agency back to Washington, D.C.

“Maintaining the BLM headquarters in Grand Junction would provide agency employees with the opportunity to live, work, and recreate in the lands they work with and manage,” Neguse wrote in the letter.

The agency’s headquarters were moved to Grand Junction under the Trump administration, which argued it would save taxpayer dollars and allow land managers to be closer to the lands they manage. The agency manages activities on more than 245 million acres of land mostly located in the Western U.S.

Neguse’s support for the current headquarters is significant because he serves as chairman of the U.S. House Subcommittee on National Parks, Forests and Public Lands, and other prominent Democrats like House Natural Resources Committee Chairman Raúl Grijalva, D-Ariz., are advocating for the agency’s headquarters to be moved back to Washington, D.C., closer to other federal agency headquarters.

Opponents of the initial relocation alleged the Trump administration sought to dismantle the BLM, an argument Haaland made as a congresswoman before being nominated as DOI secretary.

“It is just a way to destroy the agency and make it easier for this administration to sell off our public lands to the highest bidder,” Haaland said during a 2019 news conference about the move.

Following the relocation, the agency lost 87% of its staff who were located in Washington, D.C., The Hill reported.

“The mission of the BLM is critically important to the country, and especially to Colorado,” Neguse said in the letter. “For both the benefit of our state – and to ensure full operations of the BLM – I support the headquarters remaining in Grand Junction, as well as increased hiring and staffing for the purposes of keeping the headquarters in Colorado.”

A DOI spokesperson said the department is reviewing the letter.
This article was originally posted on Rep. Neguse urges Interior secretary to keep BLM headquarters in Colorado
CategoryLocal