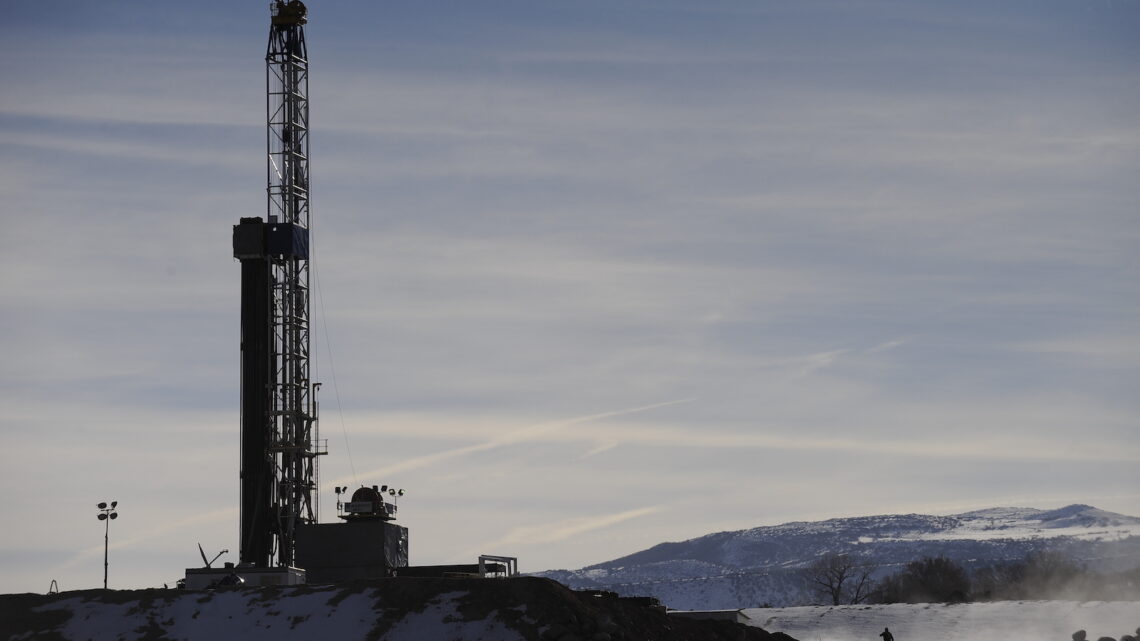 In 2019, lawmakers passed Senate Bill 19-181 which changed the mission of COGCC to regulate oil and gas development in the state in a way that “protects public health, safety, welfare, the environment and wildlife resources.”

Prior to the bill’s passage, COGCC was responsible for overseeing development that “foster[s] the responsible, balanced development, production, and utilization of the natural resources of oil and gas in the state of Colorado.”

One of the approved development plans allows Alpha Energy Development, LLC, an Annapolis, Maryland-based company, to drill on surface and mineral lands about 45 minutes outside of Limon in Lincoln County.

The other allows TEP Rocky Mountain, LLC, a Parachute-based energy firm, to develop 17 wells just outside of Rifle.

COGCC Chair Jeff Robbins said the plans are “examples that the Mission Change Rules got the new regulatory oversight and process right.”

“Having the unique perspective of serving as an attorney representing local communities in the administrative review process, then as COGCC Director implementing SB19-181’s interim Objective Criteria review, and now as Chair of the public hearing review process, I can confirm that under the new regulations, these two permits establish that COGCC’s new process is robust and ensures full protections to public health, safety, welfare, wildlife and the environment,” Robbins continued.

Kate Christensen, oil and gas campaign coordinator with the activist group 350 Colorado, expressed concerns that the energy companies are “Taking advantage” of COGCC because the agency has not finalized important rules concerning financial assurances and business consolidations.

“The only way for the Commission to protect Colorado taxpayers at this point is to pause permits and transfers until after the financial assurances rulemaking is complete,” she continued.

Do US teens have the right to be vaccinated against their parents’ will? It depends on where they live