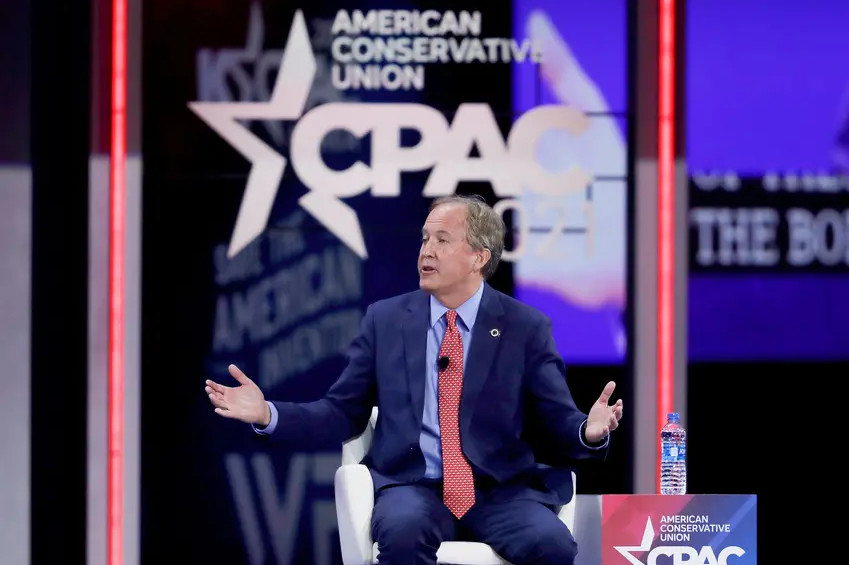 The U.S. House committee investigating the Jan. 6 attack on the Capitol has requested communications between Texas Attorney General Ken Paxton and Trump White House officials in the months leading up to the insurrection.

The request was issued this week as a part of a series of letters seeking materials from the National Archives and Records Administration, the Federal Bureau of Investigation, the Department of Homeland Security and other executive agencies.

Committee chair Rep. Bennie Thompson, D-Mississippi, demanded that the National Archives hand over “all documents and communications referring or relating to the 2020 election results between White House officials and officials of State Governments.” The document then listed Paxton specifically, along with seven officials from other states.

In the letter, Thompson emphasized the urgency of the request and gave a deadline of no later than Sept. 9 to comply.

“This is our first request for materials, and we anticipate additional requests as our investigation continues,” Thompson wrote.

This demand comes after Paxton spoke at the pro-Trump rally in Washington, D.C., before the insurrection began, touting his unsuccessful legal effort to overturn the 2020 election.

“We will not quit fighting. We’re Texans, we’re Americans, and the fight will go on,” Paxton told the crowd.

Prompted by false claims of voter fraud in the 2020 presidential election, several hundred attendees at the rally would later storm the U.S. Capitol.

Paxton’s office did not immediately respond to comment on the request.