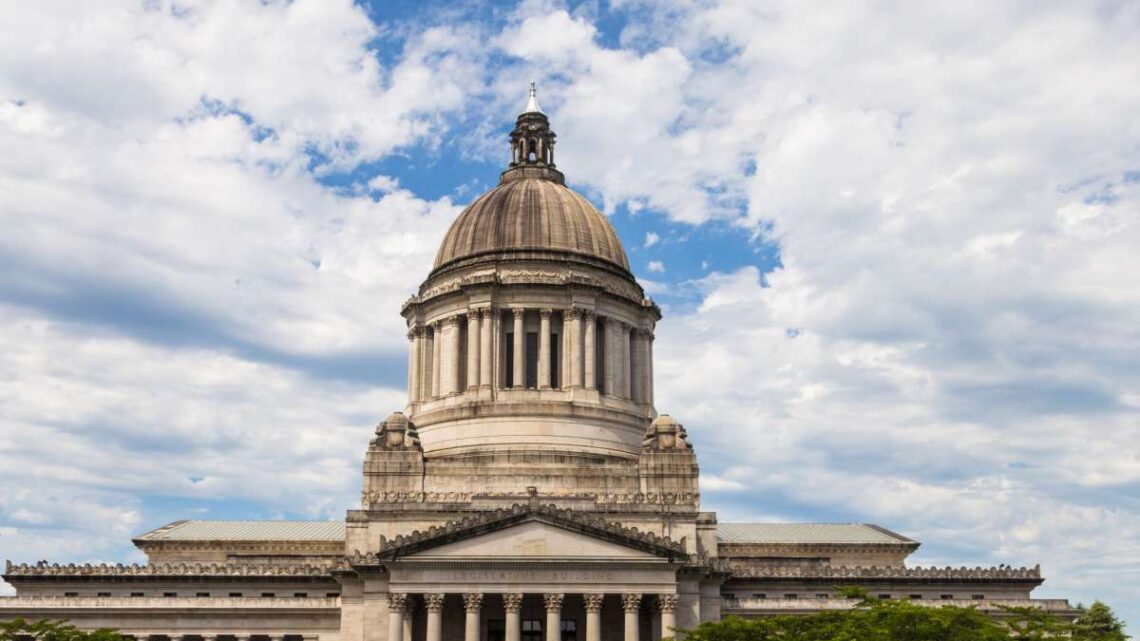 Union Gap is the latest Washington city to ban an income tax more municipalities believe is coming if the state’s capital gains tax survives the courts.

Washington is among nine states without a graduated income tax. Voters say no to one every decade on average in the state. Legal scholarship on the matter has long deemed it unconstitutional based on income’s status as property in judges’ eyes for the past 80 years, which must be taxed uniformly.

The capital gains tax that the state supreme court is reviewing has some cities thinking an income tax could be on the horizon. Passed earlier this year by Washington Democrats, the 7% tax on capital gains of $250,000 or more has its supporters among the state legislature’s progressive wing. They have reiterated their claims the tax is an excise tax on the voluntary sale of goods, not income.

That argument was not good enough for the Union Gap City Council, which voted on Monday to ban any future local income taxes. Period.

“Such a tax would be in direct conflict with the high value the city places on promoting economic development through the attraction and expansion of financially healthy, family-wage-paying employers,” the resolution states. “Small businesses are the backbone of our local, regional, state and national economy and it is imperative that the city not put unnecessary hurdles in the way of the success.”

Under the bill language in the capital gains tax that passed this year, it is also safe from repeal by referendum at the ballot box. A state initiative, which requires significantly more signatures, could repeal it after it takes effect in 2022.

Union Gap joins Granger, Spokane, Spokane Valley and Battle Ground, which have all enacted similar bans. Yakima voted to send the matter to the voters in the fall.

The bans are also in response to Seattle’s attempts to enact its own local income tax. That attempt was struck down in appellate court in 2020. In its ruling, the judge also defined income as property. By contrast, the courts have upheld the city’s “head tax” on big corporations, namely Amazon.

Washington’s capital gains tax could also stand to benefit from a pending ruling on a bank tax being heard in the state supreme court.

Two separate lawsuits filed by plaintiffs who stand to pay the state’s capital gains tax are being heard by the state supreme court. It is unclear when a ruling could drop.

IPCC says Earth will reach temperature rise of about 1.5℃ in around a decade. But limiting any global warming is what matters most