Please ensure Javascript is enabled for purposes of website accessibilityWashington residents pay $35.31 per gallon in taxes on stiff drinks, highest in U.S. – Capitol Hill Pulse Skip to the content 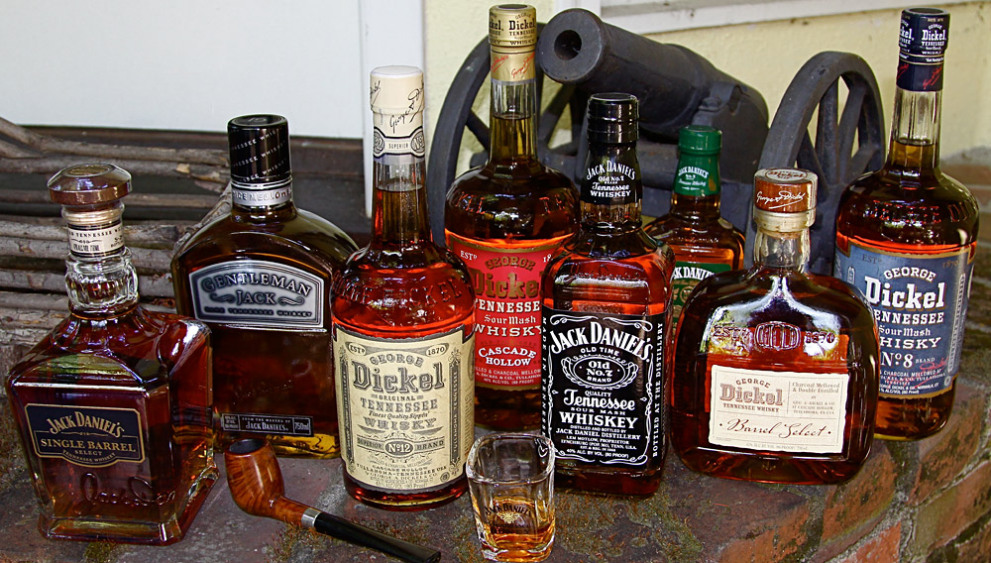 Washington residents pay $35.31 per gallon in taxes on stiff drinks, highest in U.S.

Washington distilled spirits drinkers pay the equivalent of $35.31 per gallon in state excise taxes on their drinks, according to a new analysis from the Tax Foundation based on January 2021 data.

The distilled spirits tax in Washington was the highest among the 50 states, the Tax Foundation study found. Distilled spirits, such as gin and vodka, typically have an alcohol content of 40 percent or more.

How distilled spirits are taxed varies among the states, with some states basing levies on volume and others imposing per-bottle fees or retailer license fees. States can also impose taxes based on alcohol content and the location of purchase, the analysis reports.

Two states – New Hampshire and Wyoming – have government-run stores that sell distilled spirits at prices that are comparable to buying the products without taxes, according to the analysis.

This article was originally posted on Washington residents pay $35.31 per gallon in taxes on stiff drinks, highest in U.S.