Please ensure Javascript is enabled for purposes of website accessibilityFinally, FDA is fighting back against Alzheimer’s – Capitol Hill Pulse Skip to the content 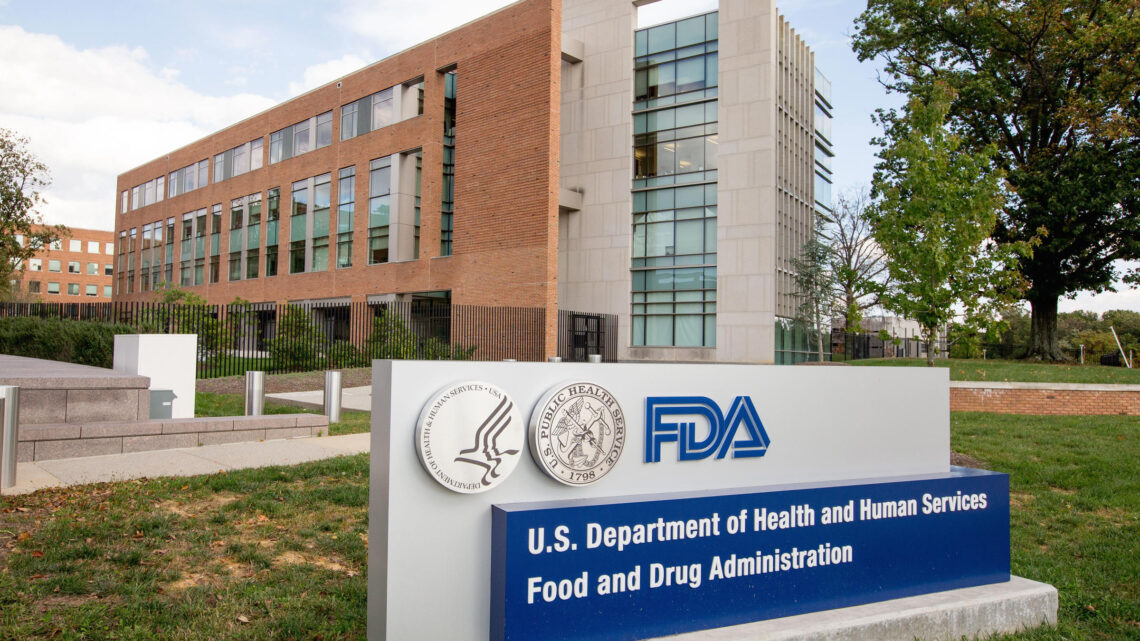 Finally, FDA is fighting back against Alzheimer’s

Alzheimer’s Disease inflicts a truly terrible toll on people. Today, roughly 6 million Americans and their families are coping with the confusion and memory loss brought on by this irreversible illness. The number of sufferers in the U.S. is expected to swell to around 14 million by the middle of the century.

Fortunately, there is hope on the horizon for victims of this devastating disease. The Food and Drug Administration (FDA) has just approved the medication aducanumab (created by Biogen), which may slow the progression of Alzheimer’s. The medication’s approval is a far greater achievement than the treatment of any one disease. With aducanumab now approved, the FDA is showing that it is willing to offer sufferers of debilitating diseases a chance to have a better future. The approval of this drug is a good sign that the FDA may be willing to put people, not bureaucracy, first.

Most medications evaluated by the FDA attract little attention outside of healthcare newsletters and periodicals. But the fight over aducanumab spilled over into the mainstream media where doctors and reporters have spilled plenty of ink over the promising drug. The main issue is not with safety because side effects appear to be manageable. Rather, there’s considerable controversy over whether the medication actually succeeds in its goal of slowing the progression of Alzheimer’s. Early on, the medication showed mixed results and early evidence was not nearly good enough for the FDA to justify approval. In March 2019, Biogen discontinued its development of the medication after study results painted a disappointing picture for Alzheimer’s patients.

At the time, the drug producer was only examining data from patients that had completed drug trials in December 2018. But there was a cohort of patients that continued taking the drug until March 2019 and a recent reanalysis of the data including these longer-term patients found promising results. In the “EMERGE” trial, patients randomly assigned aducanumab had a 23 percent improvement in cognitive functioning (via the Clinical Dementia Rating–Sum of Boxes test) compared to non-takers. These results reinforce an earlier (smaller study) which found that half of the Alzheimer’s patients taking the maximum dosage of aducanumab for a year no longer tested positive for plaque. Now, these results should be taken with not just a grain, but a mountain, of salt. In the twin trial that happened alongside “EMERGE,” there was no discernible, positive result for Alzheimer’s patients.

And this is where the mammoth controversy comes in. The supporters and opponents of the medication can cite their own preferred studies in telling their own sides of the story. But just because there is some legitimate evidence pointing in both directions does not mean the FDA should have nixed the medication. After all, Alzheimer’s is a fatal disease with no options currently on the table to slow its progression. Surely, patients and their families should be able to make an informed decision to take a drug that could give them a chance to hold onto their memories for a bit longer. But the FDA is notoriously risk averse even when examining medications to treat fatal diseases. A 2019 study conducted by MIT researchers found that FDA statistical standards too often result in the rejection of medications that could slow down severe, life-threatening diseases such as pancreatic cancer.

Now, it is entirely possible that something better and more cost-effective might come along in the future that can beat back Alzheimer’s. But, drug companies will be more reluctant to put billions of dollars in research and development on the line if they sense that the FDA will reject product approval even with promising evidence.

By approving aducanumab, the FDA may be turning a corner and showing that the agency is on the side of innovation and compassion. For the sake of the next life-changing drug, people across the country hope approving aducanumab is just the beginning.

This article was originally posted on Finally, FDA is fighting back against Alzheimer’s

Sniffing out truffles in Washington’s woods