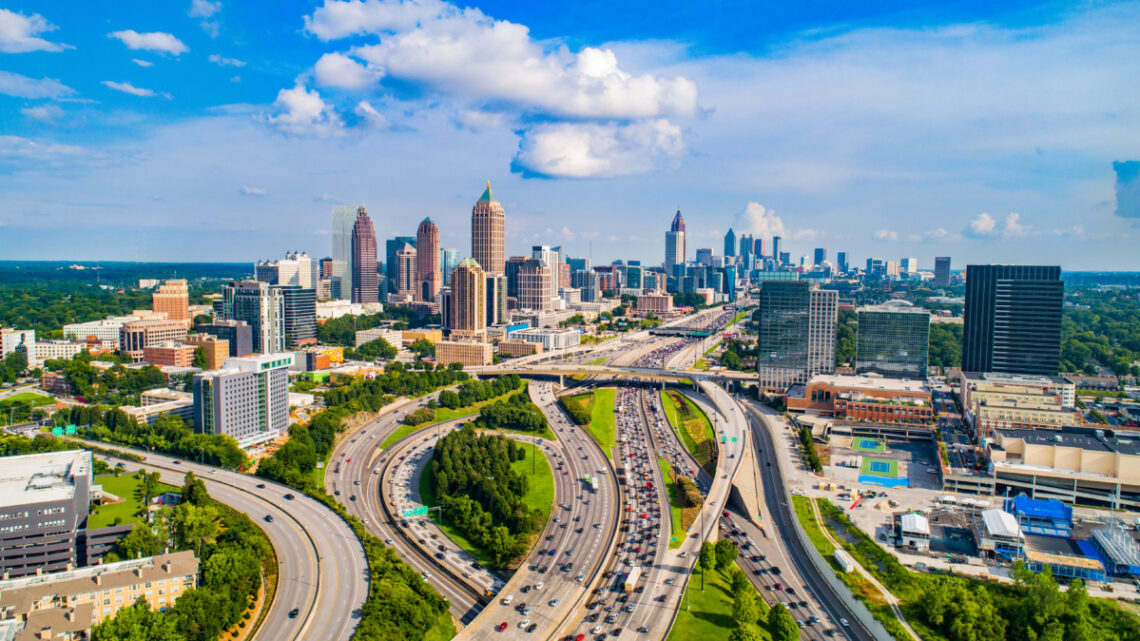 The index also ranks each state in economic performance by examining data over the past 10 years in cumulative GDP growth, cumulative domestic migration and nonfarm employment growth.

Georgia’s 14th-place ranking in economic outlook for 2021 was seven spots higher than its ranking in 2020. In the 15 policy variables used to determine economic outlook, Georgia ranked in the top 10 for remaining tax burden (third), no estate/inheritance tax levied (first), recently legislated tax changes (second), minimum wage (first at $7.25 an hour), average workers’ compensation costs (10th), and being a right-to-work state.

The American Legislative Exchange Council is the largest nonpartisan, voluntary membership organization of state legislators in the United States. It is governed by state legislators who comprise the Board of Directors and is advised by the Private Enterprise Advisory Council, a group of private, foundation and think tank members.