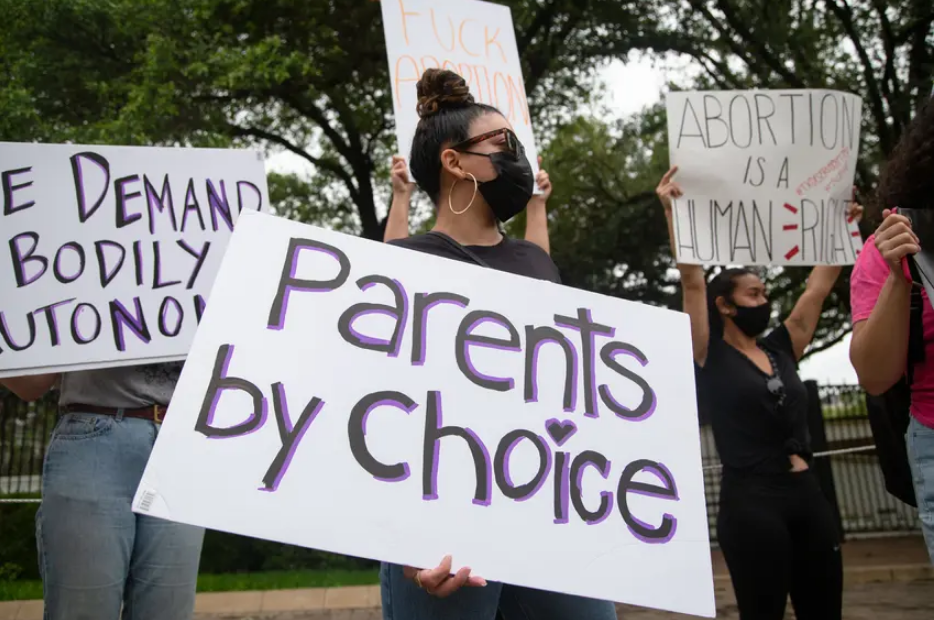 Texas Gov. Greg Abbott on Wednesday signed into law a bill that would almost immediately outlaw abortions in Texas if a court ruling or constitutional amendment gave states the authority to prohibit the procedure.

The governor’s signature on House Bill 1280 comes just as the U.S. Supreme Court agreed to hear a case about a Mississippi abortion law that could pave the way for more state restrictions on abortion access. A decision is expected some time next year, and it would be the first time the Court’s newly expanded conservative majority weighs in on the issue.

“A favorable ruling would make Texas one of the first states to end abortions,” the bill’s author, state Rep. Giovanni Capriglione, said on Twitter.

The so-called trigger bill would take effect 30 days after an applicable court ruling.

Texas doctors could face life in prison or $100,000 fines if they perform abortions, under the ban.

There is no exception for women at risk of suicide or self-harm, pregnant as a result of rape or incest, or in the case of severe or potentially lethal fetal abnormalities. Women who face death or a “substantial impairment of major bodily function” if an abortion is not performed are excluded from the measure.

Abbott already signed a law that would almost completely ban abortions if it goes into effect in September. The law bans abortions after a fetal heartbeat can be detected, which can be around six weeks, or before many people know they are pregnant. The law lets virtually anyone sue abortion providers and others who help someone get an abortion after a fetal heartbeat has been detected. A legal challenge is expected.

This article was originally posted on Gov. Greg Abbott signs bill that would outlaw abortions if Roe v. Wade is overturned

‘We can do better’ on race-based health disparities among pregnant women, doctor says