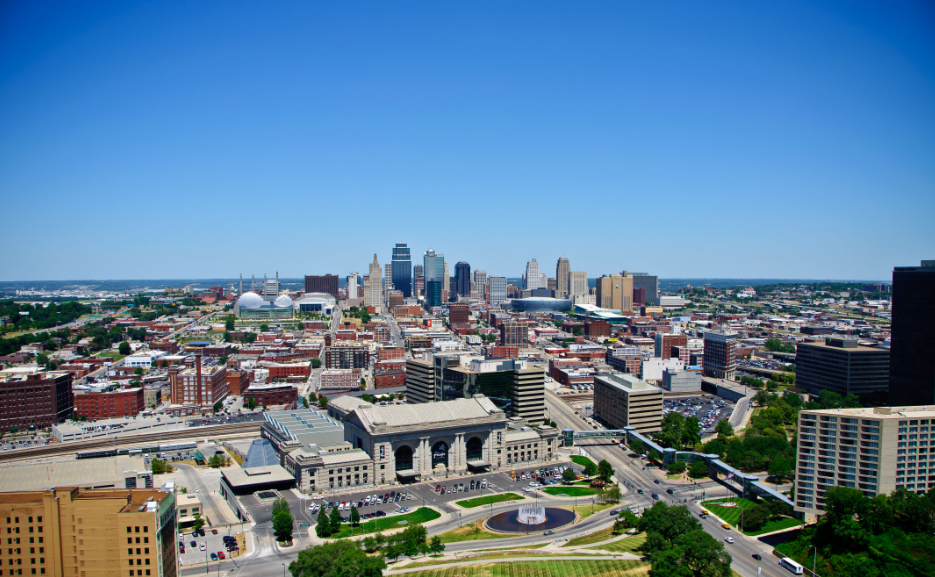 Overland Park, Kan., was named the best American city in which to raise a family, according to a new study by WalletHub.

The Kansas City suburb with 195,000 residents received an overall score of 72.5, receiving high marks for education and the top ranking for affordability.

The study compares 182 cities – the 150 most populous plus at least two of the most populated cities in each state – across five categories: family fun, health and safety, education, affordability and socioeconomics.

WalletHub then evaluated those categories using 48 metrics with weighted scores. Each metric is graded on a 100-point scale, with 100 representing the most favorable conditions.

Overall affordability, for example, where Overland Park ranked first, is based on cost of living and the median family income compared to housing costs.

WalletHub said statistics show the average American will move 11 times in their lifetime.

“Moving can be a sign of opportunity, such as a new job or long-term wealth accumulation, but people also move because of instability such as foreclosure or a job loss,” managing editor John S. Kiernan said. “In the wake of the COVID-19 pandemic, families will likely be looking for cities that provide the most safety and have the lowest unemployment rates.”

For education and child care, Overland Park ranked seventh. That score included metrics such as the quality of local public schools, high school graduation rate and the number of day-care providers per capita.

Jes Fyall Cardenas, an assistant professor of early childhood education at the University of North Carolina at Wilmington, told WalletHub that decades of research show the importance of the environment on children and families.

“Considerations such as accessibility of health services, schools and transportation are just a few factors that impact daily life that families have to evaluate,” she said. “A family’s quality of life depends largely on whether their unique needs are being met and aligning your environment with your family’s priorities will play a large role in overall satisfaction.”

The former home of the NCAA headquarters also finished fourth for most affordable housing behind Cedar Rapids, Iowa, Akron, Ohio, and Pittsburgh, Penn., and third for the lowest percentage of families living in poverty, behind Fremont, Calif., and Pearl City, Hawaii.

The only area in which Overland Park scored poorly was family fun, ranking 100th. That metric looked at playgrounds, ice rinks and mini-golf locations per capita, park land acreage and walkability.

Endurance got us through multiple lockdowns, and it’ll help us coming out of the pandemic too