Please ensure Javascript is enabled for purposes of website accessibilityNebraska should be cautious with tax cuts, spending from state surplus – Capitol Hill Pulse Skip to the content 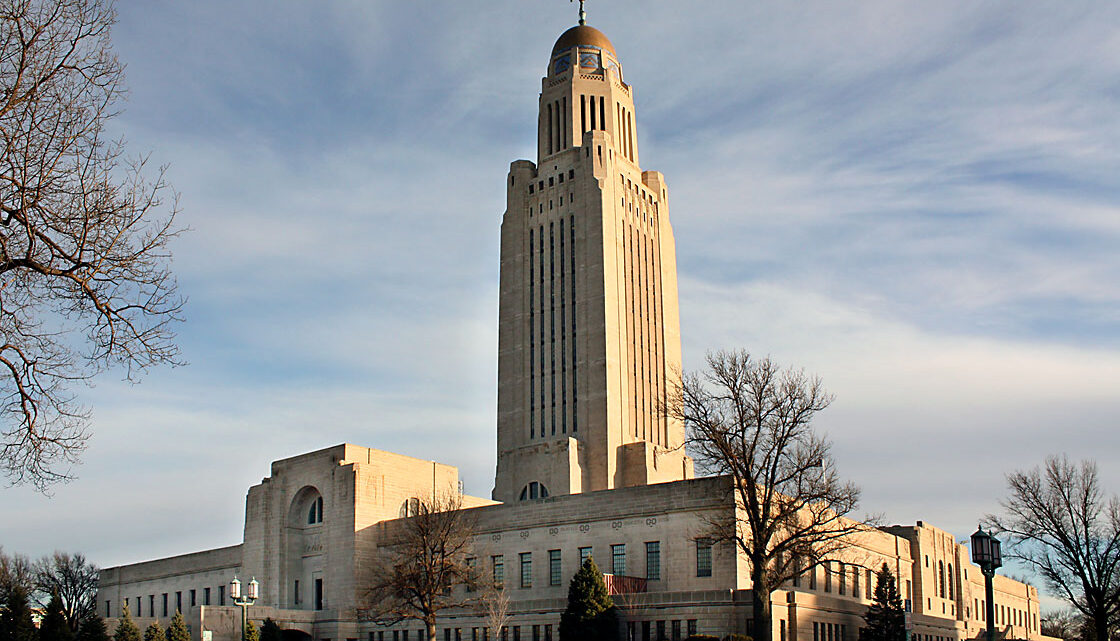 Nebraska should be cautious with tax cuts, spending from state surplus

Nebraska Gov. Pete Ricketts and state Sen. Lou Ann Linehan want to use the state’s $412 million surplus over the past year to give Nebraskans a tax cut.

Nebraska currently has a cash reserve of $997 million, which Linehan said makes it “not morally acceptable” to keep the additional $412 million surplus, the AP reported.

The state’s economy did better than expected during the COVID-19 pandemic last year, allowing it to collect more taxes than predicted. Nevada also received over $1 billion in pandemic aid from the federal government, according to the AP.

During his state of the state address on Jan. 13, Ricketts called for changes to Social Security tax exemptions, more property tax relief, and an individual income tax rate reduction.

Craig Beck, senior fiscal analyst with the OpenSky Policy Institute, told The Center Square that the state’s surplus has been caused by the significant amount of federal aid Nebraska has received during the COVID-19 pandemic.

“It’s really an unfathomable amount of money we have received in the last 18 months,” he said. “We’ve been allocated about $21 billion. That is about two times our state’s annual state and local tax collection.”

The policy institute is concerned that the federal influx, which is temporary, might cause the state to adopt spending programs and tax cuts that are permanent.

“We’re concerned that it will put us in a position down the road where we can’t afford that new spending,” Beck said. “It would then force the Legislature and the state to make some tough decisions which could cause Nebraska to cut services that Nebraskans and the economy depend on or raise taxes.”

One-time projects might be a better way to spend the surplus, Beck said.

“That would ensure that the funds that have flowed into this state are … not obligated for future tax cuts or [for] new spending that [the state] could not afford,” Beck said.