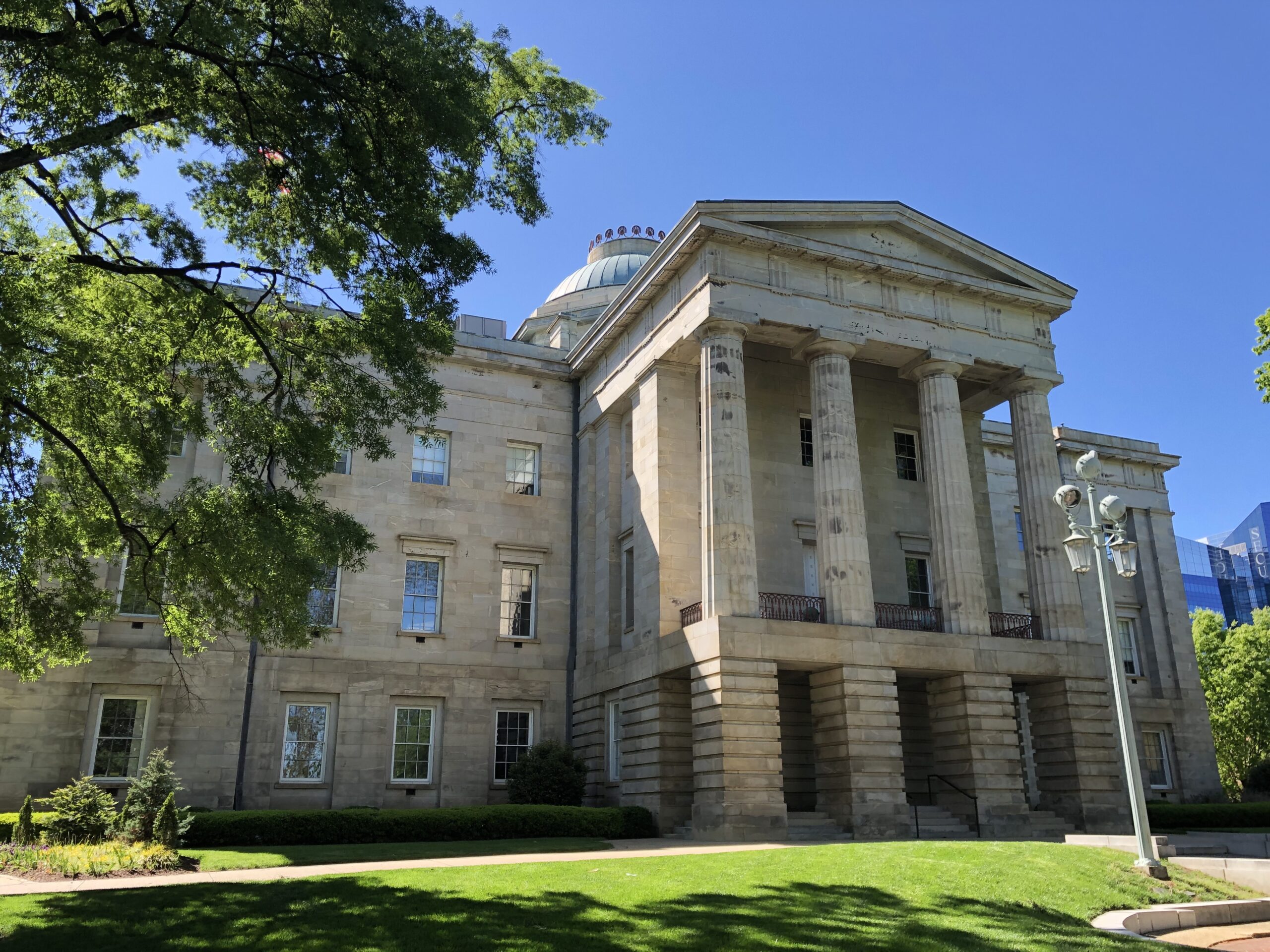 The North Carolina House has struck down the latest version of a bill that would allow public officials to benefit more from public contracts.

House Bill 366 would raise the current limit on the conflict-of-interest exemption for government officials and government employees in certain instances and change regulations related to agriculture, energy, environment, natural resources, construction and insurance.

The House originally approved the bill, 98-19, on April 21, but it did not agree Thursday to the Senate’s changes to the bill.

“The Senate added a few things to this bill, and one of them has proven to be fairly controversial,” said Rep. Larry Yarborough, R-Person. “We need a little bit more time to work through the details of it.”

The Senate version of the bill eliminated a provision that would have classified people staying in hotels for less than 90 days as “transient occupants” and not tenants. Housing advocates argued it would have allowed hotels to remove people without getting a court-ordered eviction.

The Senate also removed a provision in the bill that allowed landlords to recover certain fees, out-of-pocket expenses or litigation costs in summary ejectment proceedings.

The Senate also added a provision that specifies that secondary sources on insurance law, such as scholarly publications or textbooks, are not binding in North Carolina courts. It also reduces the resulting interest guarantee percentage from 1% to 0.15% for the state’s minimum nonforfeiture rate. The minimum nonforfeiture rate guarantees that an insurance company can use an individual fixed annuity contract to determine its cash value.

The Senate unanimously approved its version of the measure, 46-0, on July 21 without debate.

State law allows elected officials, school board members and other local board members in municipalities and counties with no more than 15,000 residents to benefit from public contracts in certain instances. Any member of a board of directors of a public hospital, regardless of the population, also can qualify for conflict-of-interest exemption under current law.

Notably, it would have required facilities that participate in the state’s preschool education program to provide parents with private and public school options for kindergarten, starting Jan. 1.

The measure directed the North Carolina Department of Health and Human Services’ Division of Childhood Development and Early Education to post public and charter schools and scholarship information for local counties. Preschools in the program would be required to let parents know where to find the information and be able to provide a list to parents if prompted, under the measure.