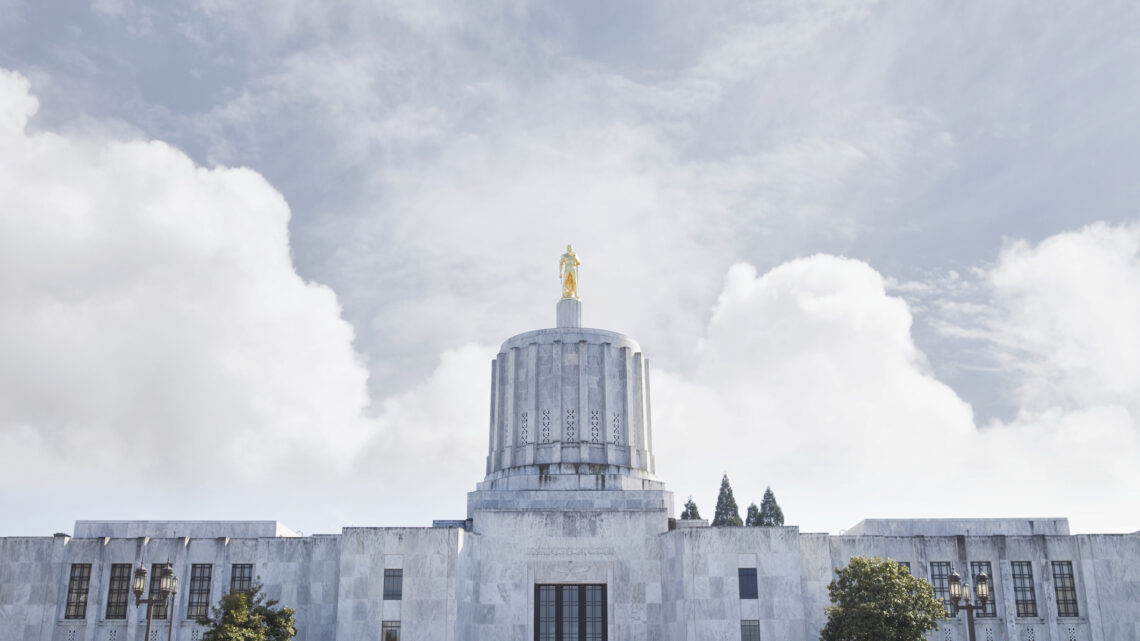 Oregon is first state to enact congressional maps after 2020 census

Oregon Gov. Kate Brown (D) signed new congressional and state legislative maps into law on Sept. 27, making Oregon the first state to enact congressional maps in the current redistricting cycle. If the maps are not changed by the Oregon Supreme Court as a result of possible legal challenges, this would become the third time since 1910 that Oregon enacted redistricting maps drawn by the legislature.

​​After signing the maps, Gov. Brown released a statement saying: “My office reviewed the maps contained in the bills passed by the Legislature after they were proposed this weekend. Redistricting is a process that necessarily involves compromise, and I appreciate the Legislature working to balance the various interests of all Oregonians.” The House Special Committee On Congressional Redistricting amended the congressional map after Republican legislators criticized the initial Democratic proposal.

House Republican Leader Christine Drazan (R) criticized the maps, saying: “This is by no means over. The illegal congressional map adopted today, clearly drawn for partisan benefit, will not survive legal challenge. Political gerrymandering in Oregon is illegal and drawing congressional lines to ensure five out of six seats for your party long-term is gerrymandering.”

During the special session on redistricting, which began Sept. 20, House Speaker Tina Kotek (D) made alterations to the redistricting process. Rather than have one house committee made up of three Democrats and three Republicans handle both state legislative and congressional redistricting, she created two new committees to handle the maps. The committee handling congressional maps had two Democratic members and one Republican member, and the committee handling state legislative redistricting had four Democratic members and four Republican members. In a statement, Kotek said: “Ultimately, we are bound to do our constitutional duty and the job Oregonians elected us to do. Separate committees are the only path the House now has to fulfill its responsibilities.”

In response to the procedural change and the proposed maps, all but one Republican member of the house did not attend the special session on Sept. 25. Sixteen of the 23 House Republicans returned when the session resumed on Sept. 27, meaning the House was able to reach a quorum and move forward with the redistricting votes. Rep. Suzanne Weber (R) said “Many of us [Republicans] are only here because we don’t trust the secretary of state [Shemia Fagan (D)] to draw these maps.”