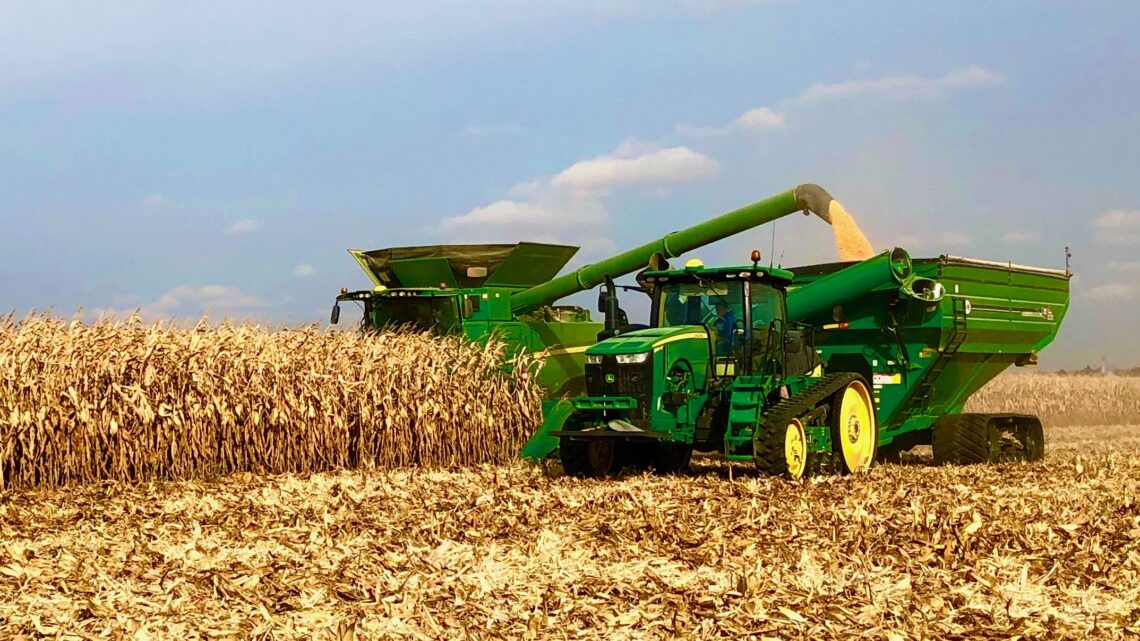 A decades-long demographic trend continued in Nebraska over the past 10 years: Rural areas lost population as more people moved to the suburbs.

“It’s not surprising,” Rex Nelson, extension educator with the University of Nebraska-Lincoln, told The Center Square. “Agriculture, which is the key industry, requires fewer and fewer people to operate the equipment.”

Only 24 of the state’s 93 counties gained residents over the past decade with most of the growth in the Omaha and Lincoln areas.

“Certainly there has been a lot of effort put into trying to diversify and encouraging entrepreneurship in rural areas and attracting people to the lifestyle advantage,” Nelson said. “There’s been some success in that. But obviously it’s not a broad enough success to overcome the larger trend.”

The extension service has a rural prosperity program that helps communities highlight their strengths, Nelson said.

“A web page with a picture of a cornfield may not be very attractive to someone who has grown up in a city,” he said. “On the other hand, safety, the idea of being able to sit on the front porch and talk to neighbors, and let your kids walk to school, those are big deals.”

The megatrend of agriculture not needing a lot of workers isn’t going away, Nelson said.

“But we do have assets that are attractive,” he said.

He cited Ord as a Nebraska town that had experienced success in attracting new businesses.

“Ord is a genuine and progressive community with a wealth of business opportunities, a full spectrum of recreation excitement, and good, old-fashioned home-town living,” its website says.

With strong leadership over the last two decades, the town of 2,112 residents has been able to attract young people and innovative businesses, Nelson said.

“It’s kind of fun because when you begin to get a critical mass of those young adults, it creates energy and other people start to feel like they wouldn’t feel so lonely if they lived in this town,” Nelson. “That is certainly one of the problems when a young couple thinks it may be safe going down Main Street but if there’s nobody else my age, it’s not going to be very fun.”